The Iranian foreign minister told the joint press conference, "We agreed to draw a roadmap for 20 years of cooperation between the two countries. The Venezuelan president will visit Tehran in the coming months, during which a 20-year cooperation document will be signed."

"On the course of bilateral cooperation, we are at a stage when Iranian goods are available to the Venezuelan people. Grounds have been laid for investing in Iran, the details of which will be announced gradually," Amir-Abdollahian added.

The Venezuelan Foreign Minister Felix Plasencia, for his part, "Iran-Venezuela relations are strategic and I am glad to announce that we can hold a meeting of the joint commission in Tehran before the end of this year."

Plasencia added, "The United States has violated Venezuela's interests. We thank the Iranian government for its commitment to condemn this act."

"The Iranian nation has been there for 7,000 years and has a lot of experience in resistance, and we want to learn from them," the top Latino American diplomat added.

"We want to build a future together with you based on respect for international law and cooperation and tolerance and inclusiveness," also noted.
Share It :
Related Stories 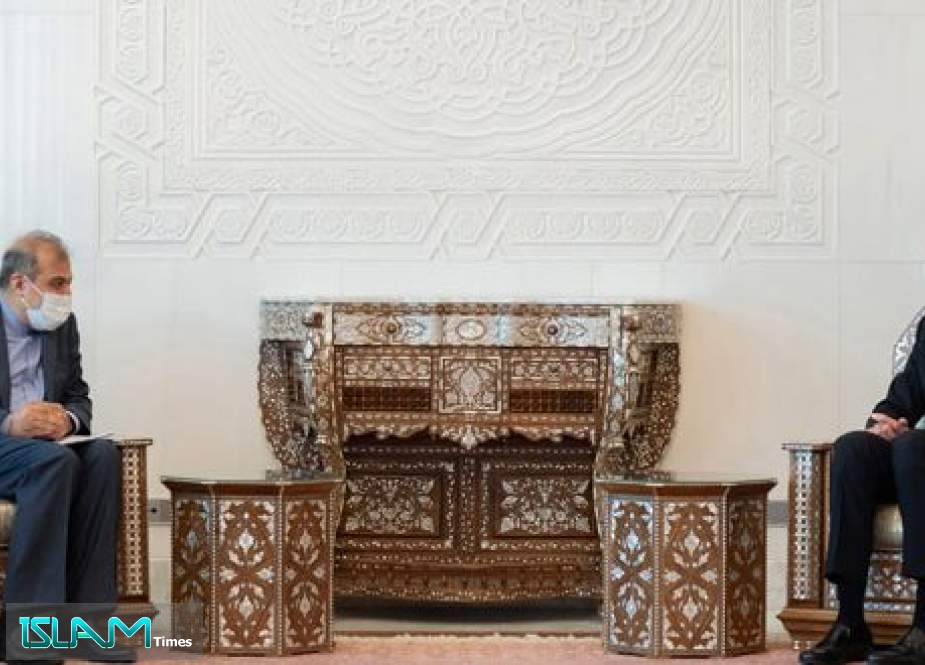