Story Code : 959421
Islam Times - Turkey can purchase Russia's Su-35 and Su-57 fighters if the United States freezes the sale of F-16 fighter jets, Turkish Presidency of Defense Industries chief Ismail Demir said on Monday.
"If the process (F-16 purchase and upgrade) does not bring results, then Turkey will not be left without alternatives. If necessary, the topic of Su-35 and Su-57 can be opened at any time. Our industry will do everything to ensure our security, and if something extra is needed, then we can always find a way out", Demir said on air of Kanal 7 broadcaster, Sputnik reported.

The statement was made after Turkish President Recep Tayyip Erdogan on Sunday said that Washington invited Ankara to buy F-16 fighter jets as a return for its investment in the F-35 programme.

Last week, the Turkish presidential office said that Ankara would consider adding more F-16s to its air fleet in place of the more advanced F-35s after it was removed from the joint strike fighter programme.

The conflict between the US and Turkey, which resulted in the removal of Ankara from the project, started after the Turkish government decided to purchase Russian-made S-400 air defense systems. In response, Washington cancelled the sale of F-35 jets to Turkey over claims that it could leak military secrets to Russia.
Share It :
Related Stories 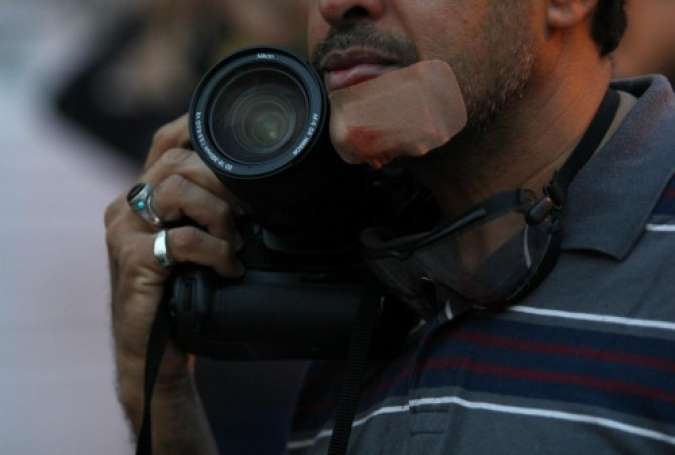