Story Code : 959422
Islam Times - One policeman was killed while 17 people were injured in a blast near Balochistan University on Quetta's Sariab Road on Monday, Pakistan local media said.
Law enforcement agencies and rescue officials began arriving on the scene shortly after the incident was reported, according to the Pakistani Dawn news website.

The area was also cordoned off by security officials.

Balochistan government spokesperson Liaquat Shahwani said that a police truck deputed outside the varsity gate was targeted and an explosive device was planted in a motorcycle. He said that those responsible for the blast will be arrested and brought to justice.

Initially, Balochistan government spokesperson Liaquat Shahwani had said that one police official was martyred and eleven people, including seven cops and four passersby, were injured. In a later update, he said that 17 people had been injured in the incident.

Home Minister Mir Ziaullah Langove said those police officials had been providing security to protesting students outside the varsity when the blast took place. 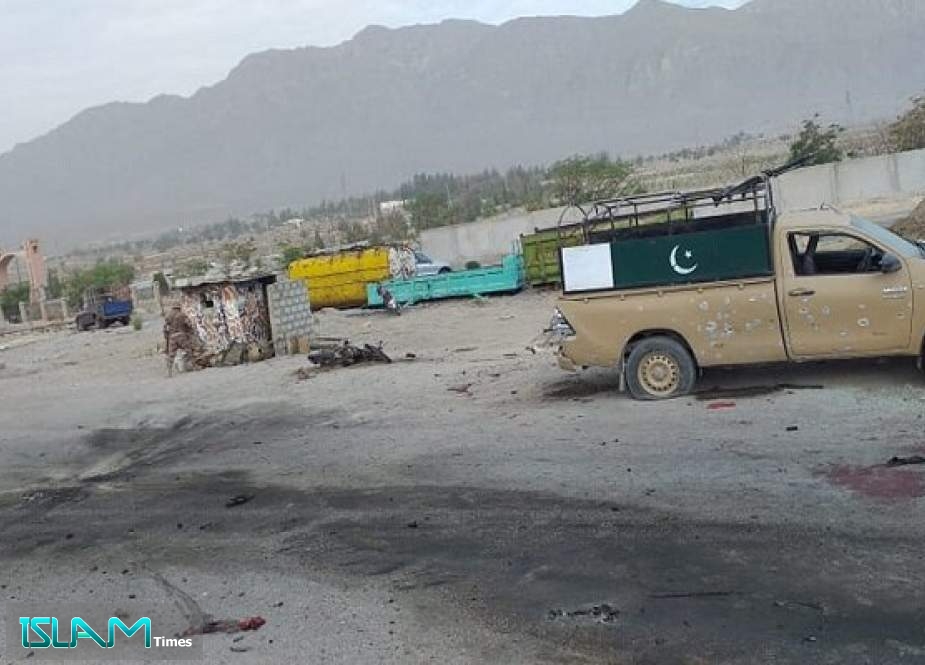