Story Code : 959744
Islam Times - Chief of Staff of the Iranian Armed Forces Major General Mohammad Hossein Baqeri said “good agreements” have been reached on naval cooperation with Russia.
Speaking to reporters after a meeting with Deputy Commander-in-Chief of the Russian Navy Vice-Admiral Vladimir Lvovich Kasatonov in Saint Petersburg on Wednesday, Major General Baqeri said they have talked about military and naval cooperation between Iran and Russia and reached good agreements.

On the topics mooted in the meeting, the Iranian general said they have discussed a range of issues, such as the participation of Iranian vessels in war games and naval exercises held by Russia, attendance in military games, exchange of operational experiences, collaboration and joint research to improve naval equipment, and reciprocal presence of Russian warships in drills held in Iran.

The senior Iranian general also noted that talks have been held and good agreements have been made about the meeting of navy commanders of the Caspian Sea states on cooperation for collective maritime security, stating that Caspian security should be ensured only by the five littoral countries according to a previous agreement.

The top Iranian commander arrived in Moscow on Sunday after a visit to Pakistan and has held several meetings with ranking Russian military authorities.
Share It :
Related Stories 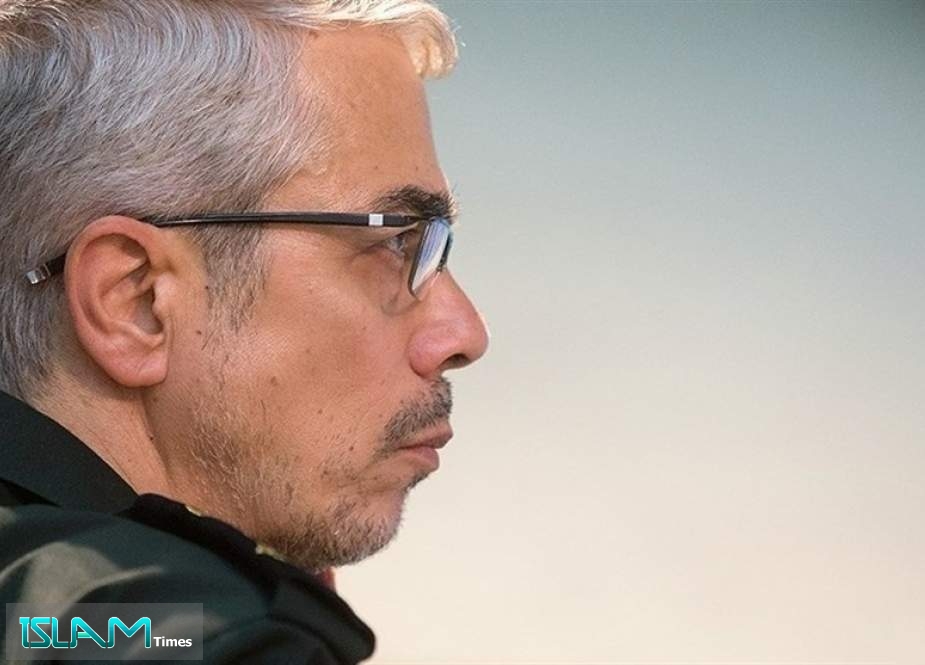