According to SANA, the two sides also discussed the latest regional and international developments.

The UAE's official WAM news agency reported on Wednesday night that the Syrian president and the UAE crown prince discussed bilateral relations and ways to develop joint cooperation in all fields.

In recent years, the UAE has sought to revive relations with Syria.

The crisis in Syria began in 2011 with a massive offensive by terrorist groups backed by Saudi Arabia, the United States and their allies to shift the regional equation in favor of the Zionist regime.

The Syrian army recently defeated the ISIS terrorist group in Syria with the advisory help of the Islamic Republic of Iran and the support of Russia. Other terrorist groups are also failing.
Share It :
Related Stories 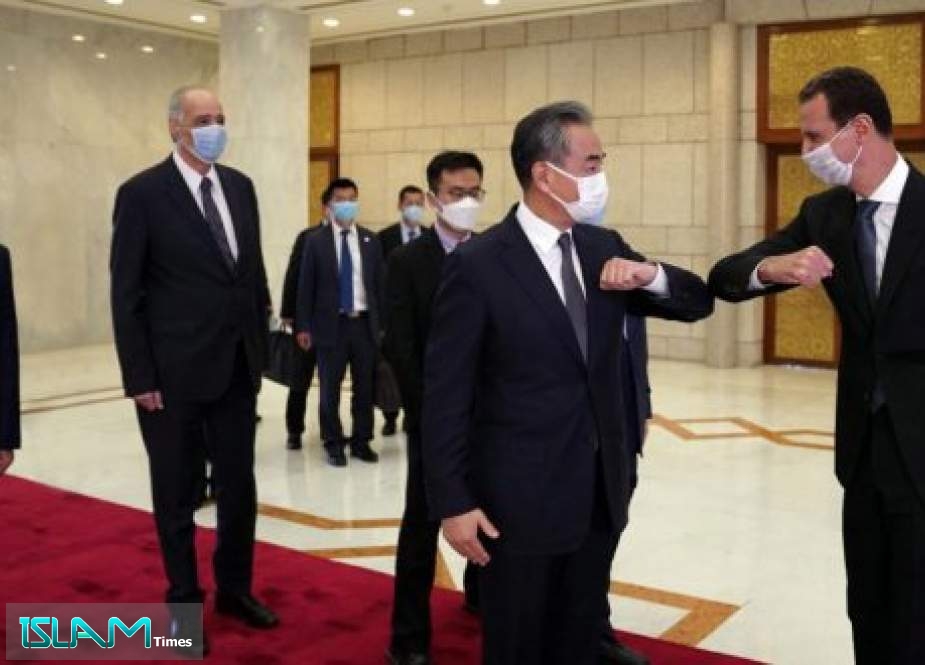