Story Code : 959805
Islam Times - The Yemen Petroleum Company [YPC] says member countries of the Saudi-led coalition waging war against Yemen are looting the impoverished country's oil reserves, urging the UN to take action to alleviate the sufferings of Yemeni people.
“We are suffering from a systematic looting operation, carried out by the aggression [coalition's] mercenaries and run by the member countries of the [Saudi-led] coalition, and which targets the wealth of the Yemeni people,” Essam Al-Mutawakel, a spokesman for the Yemen Petroleum Company [YPC], told al-Masirah television network on Wednesday.

He noted that the United Arab Emirates [UAE], a member of the coalition, has brought boats and is present in Yemen’s ports to steal the Yemeni oil.

Al-Mutawakel added that the Saudi-led aggressors have stolen “more than 165 million dollars” a month from Yemen's oil sale revenues, while Yemen is grappling with an economic crisis.

He further said that revenues from “Sea Scout” ship, through which 950,000 barrels of crude oil are being looted, could disburse the salaries of employees in Yemen for a month.

On Tuesday, a Yemeni official reported that the Sea Scout vessel arrived at Bir Ali port of the southern province of Shabwah.

The YPC spokesman also urged the United Nations to adopt “an objective and impartial” stance towards the economic and humanitarian situation of the Yemeni people.

Saudi Arabia and its allies launched a devastating war against the poorest Middle Eastern country in 2015 to reinstall former president Abd Rabbuh Mansur Hadi, a staunch ally of Riyadh, and crush the Ansarullah resistance movement.

“The US-led aggression has seized a new ship, FOS POWER, carrying 27,000 tons of fuel and diesel belonging to the private sector factories, prevents it from reaching the port of Hudaydah,” Ammar al-Adhrai wrote in a tweet.

Denouncing what he described as the continued act of piracy in the Red Sea, al-Adhrai said the seizure came even as the vessel had been inspected and obtained entry permits from the United Nations.

Earlier on Tuesday, the YPC had announced that the Saudi war coalition forces were holding three fuel vessels, including one carrying natural gas.
Share It :
Related Stories 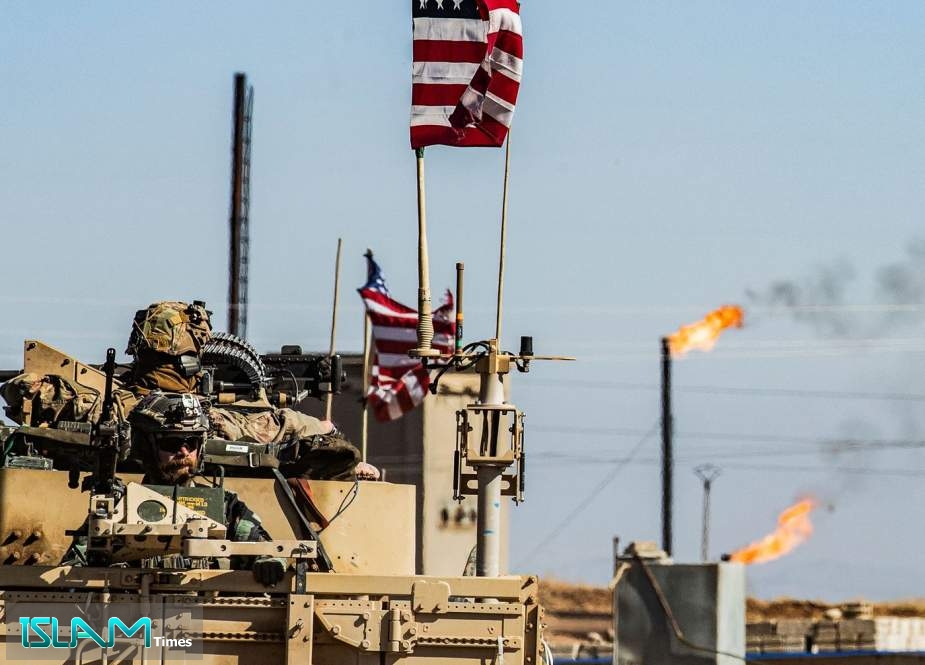