Story Code : 959930
Islam Times - Russian President Vladimir Putin attached importance to the role of the Lebanese resistance movement, Hezbollah, in the country’s political sphere.
"I know very well that different people in different countries take different positions on Hezbollah,” Putin said on Thursday at the conclusion of a meeting of the Valdai Discussion Club held in the Russian resort city of Sochi.
“Hezbollah is a significant political force in Lebanon,” he said concerning the Russian standpoint.
Putin also noted that Russia "practically communicates with all political forces in Lebanon and will continue to do so."
"In Russia, they are completely concerned with finding common ground for an agreement between the Lebanese parties without a fight," he said, adding, "We are working with all the Lebanese to prevent bloodshed."
Putin’s comments came after at least seven people were martyred and 60 others injured in an attack on October 14, during which Hezbollah’s supporters were shot from rooftops while they were gathering to peacefully protest against a judge investigating last year's Beirut Port explosion as they accused him of bias.
"We cannot comment on political processes related to the Lebanese judiciary,” Putin said of the judicial process surrounding the tragedy.
He, however, stated that "the Beirut port blast disaster was linked to the desire of some to achieve financial gains, by selling fertilizers at better prices."
The explosion hit hundreds of tons of ammonium nitrate that had been stored in an unsafe manner at the Beirut port for years, on August 4 last year. The blast killed more than 200 people, and wounded 6,500 others, besides destroying vast expanses of the capital.
Share It :
Related Stories 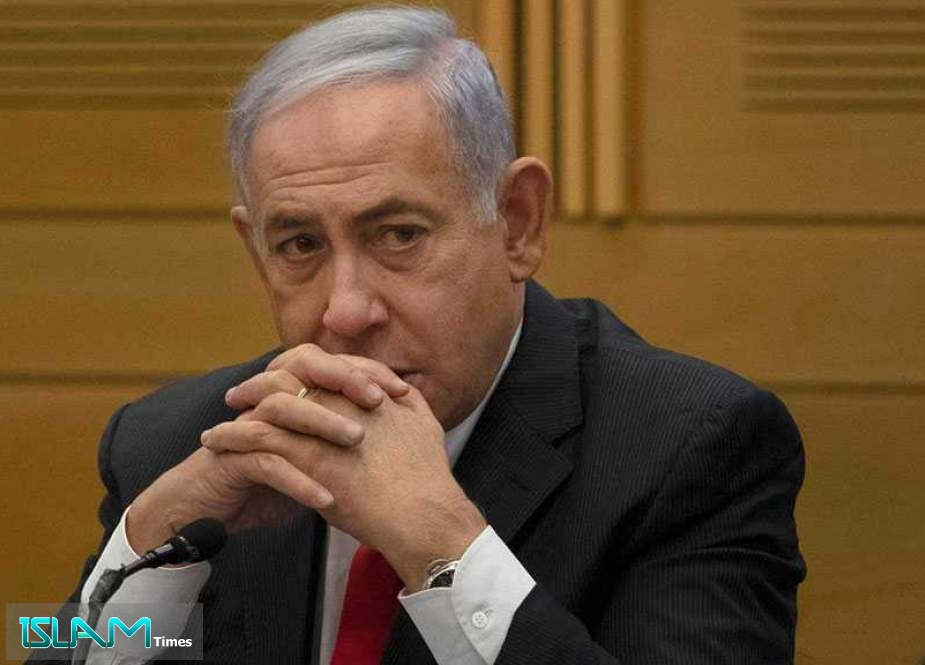