Story Code : 959933
Islam Times - Sixteen people were killed in an explosion and fire at a gunpowder and chemicals plant in Russia's western Ryazan province.
The emergencies ministry confirmed 12 deaths in the accident, saying four people remained missing.
TASS news agency on Friday cited a source as saying the accident had been caused by a failure to observe the proper technical process at the facility.
Pictures from the site published by the ministry showed firefighters standing next to a brick building that appeared to have been partly demolished by the blast.
Share It :
Related Stories 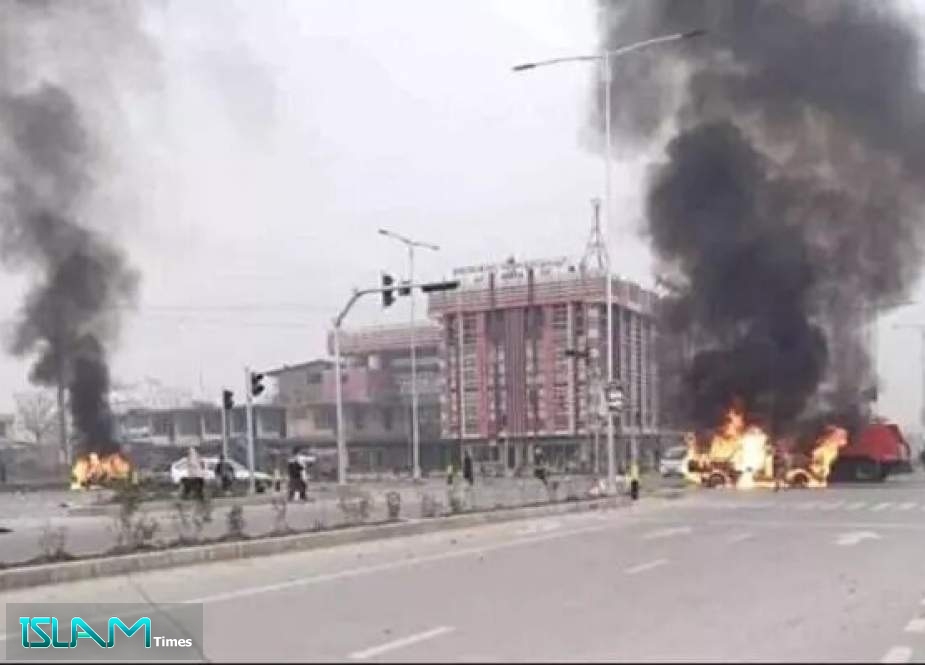