US: More than Half of Americans Personally Affected by Supply Shortages

Story Code : 959942
Islam Times - A majority of Americans surveyed confirmed that they have personally faced shortages in common consumer goods, according to a new poll, which comes amid ongoing supply chain issues linked to Covid-19 and a dwindling national workforce.
Conducted by polling firm Trafalgar earlier this week, the new survey showed that nearly 54% of 1,000 Americans polled said they had personally encountered “delays or shortages when attempting to purchase common consumer products,” suggesting significant scarcities across the country as the effects of Covid-19 and associated government lockdowns continue to interfere with the international supply chain.
Republicans surveyed were more likely to say they had faced shortages, with 67.7% stating they had, compared to just 42.4% of Democrats. The majority of independent or non-partisan voters, or just over 50%, noted shortages, while 37% answered ‘no’ and another 12.4% said they weren’t sure.
Overall, poll participants were more or less evenly divided between the two major parties and independents, with 39.3% Democrats, 35.6% Republicans and 25.1% non-partisan respondents taking part in the survey.
The new Trafalgar poll, which was conducted between October 15 and 18 and published earlier this week, happened to coincide with a letter signed by 160 Republican lawmakers, calling on the Joe Biden administration to get a handle on the supply chain chaos before the problem evolves further.
As phrases such as #EmptyShelvesJoe pop up in the Twitter trends amid the supply shortages, the Biden team has attempted to pass the issue onto the previous president, Donald Trump, with Biden’s chief of staff Ron Klain arguing that he had inherited the problems from the last administration. Nonetheless, Transportation Secretary Pete Buttigieg recently noted that a “task force” had been created to address the ongoing supply chain troubles, which he deemed “incredibly complicated.”
The US is not the only nation facing major supply chain obstacles, largely driven by a severe labor shortage and a lack of truck drivers to transport goods – namely fuel – from A to B. Beyond the Anglosphere, global shortages and supply chain interruptions could drag on for another 18 months at least, according to the CEO of a major shipping concern, Braemar Shipping Services. The executive told Sky News last week that major “congestion” at ports was a primary culprit, citing “crew problems with ships” and Covid cases among crewmen, also noting that some docks remain under restrictive quarantine protocols.
Share It :
Related Stories 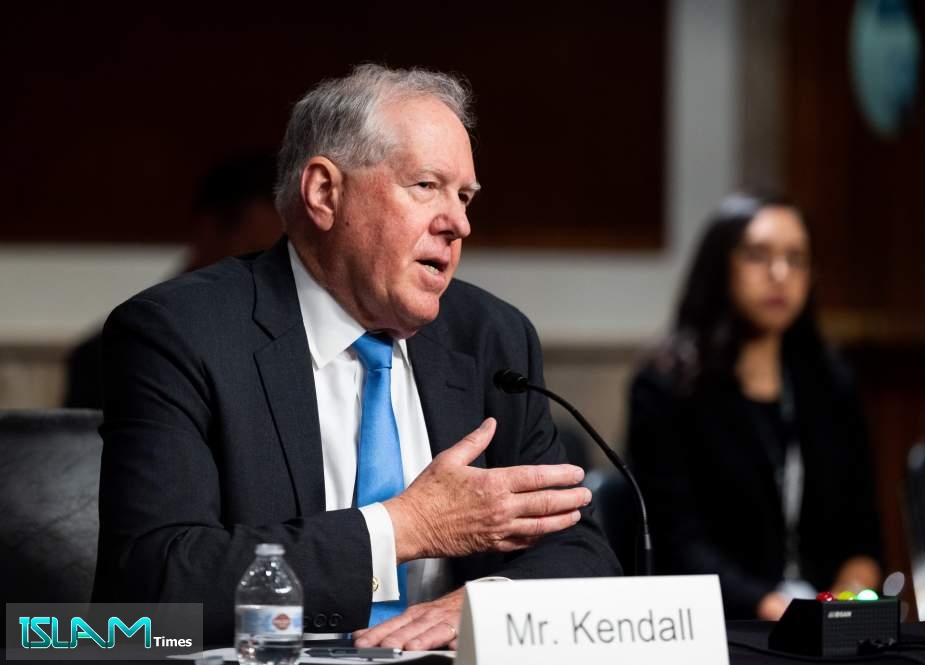