Story Code : 960116
Islam Times - The Yemeni Office of Human Rights has stressed that the United Nations is responsible for the crimes of the Saudi aggression coalition.
The Yemeni Office of Human Rights in Saada Governorate on Friday night condemned in a statement the recent escalation of the Saudi coalition's attacks on homes and the destruction of the province's infrastructure.

The UN is fully responsible for the silence and disregard for the crimes of the Saudi coalition, the statement said.

The Saada Office of Human Rights called on the international and regional media and organizations to accept responsibility for the ongoing crimes of the Saudi coalition, citing the availability of complete documentation and accurate statistics on all crimes committed by the aggressors in Saada Province.

With the support of the United States, the UAE, and several other countries, Saudi Arabia has launched a military invasion of Yemen since March 2015 and land, sea, and air siege.

The outbreak of war by Saudi Arabia and its allies in Yemen has killed more than 16,000 Yemenis, injured tens of thousands, and displaced millions of Yemenis.
Share It :
Related Stories 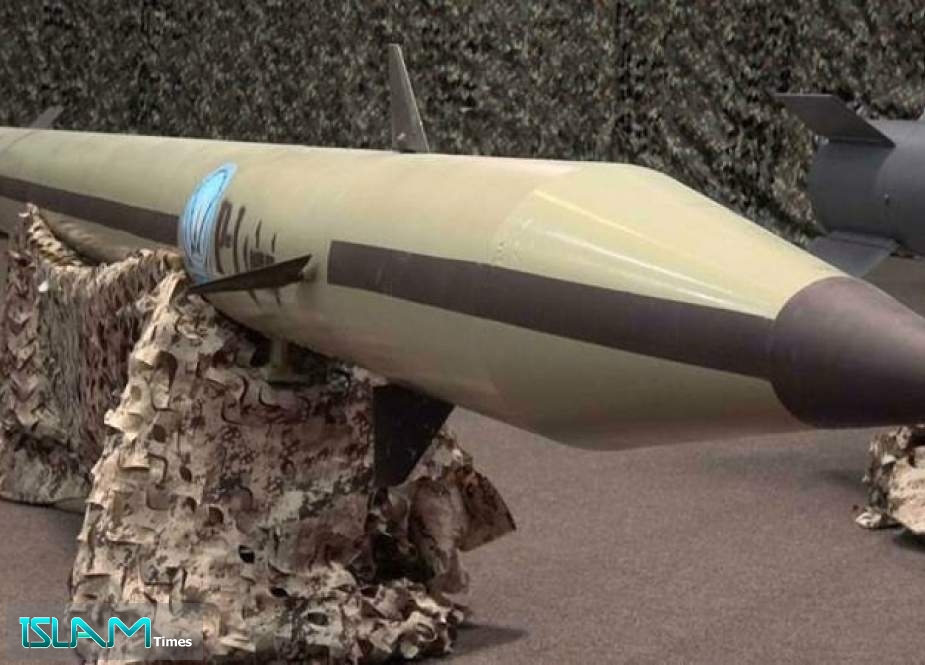