Story Code : 960232
Islam Times - A car laden with bombs detonated in the Police District 8 area of Jalalabad, Afghanistan on Saturday, Local Afghan media said.
Three people were killed, and two others were injured when a car bomb exploded in Jalalabad, the capital of Nangarhar province in Afghanistan, AVA News Agency reported.

The explosion occurred in the Police District 8 area of Jalalabad.

No group has claimed responsibility for the attack yet.
Share It :
Related Stories 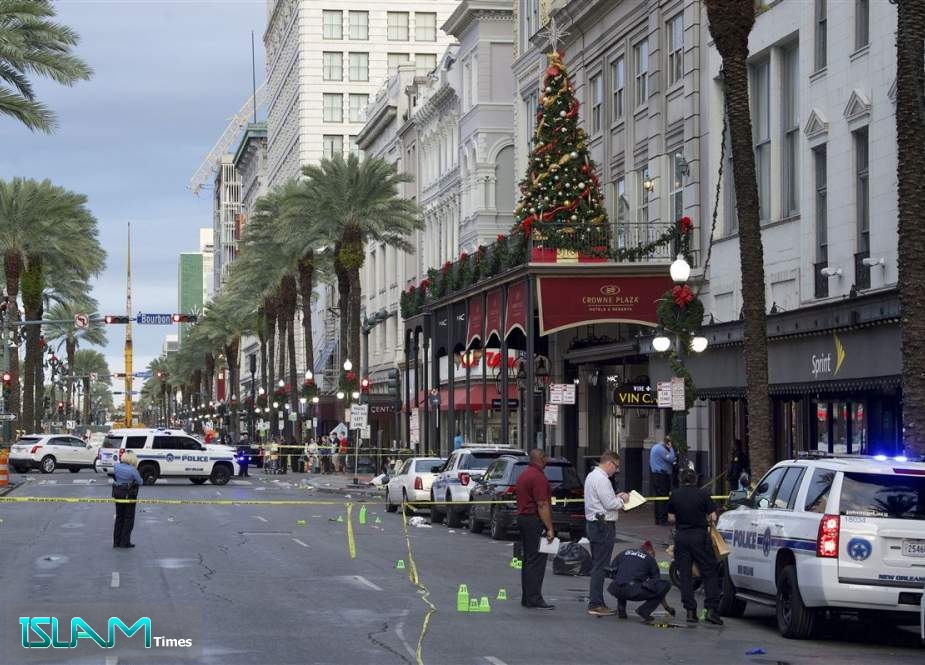