Story Code : 960488
Islam Times - US Special Envoy for Iran reiterated the US administration’s position that it prefers diplomacy to deal with Iran’s nuclear program.
Speaking to reporters on Monday, Robert Malley said that efforts to revive the Iran nuclear deal are entering a critical phase, claiming that there was shared impatience between Washington and its allies over Tehran’s nuclear program.

He reiterated the US administration’s position that it prefers diplomacy to deal with Iran’s nuclear program but said the United States has other options.

He told reporters that the window for diplomacy "is never going to be closed" even if efforts to re-implement the 2015 nuclear deal, known as the Joint Comprehensive Plan of Action (JCPOA) fail.

"We will continue to pursue diplomacy even as we pursue other steps if we face a world in which we need to do that," Malley said.

Six rounds of talks in Vienna earlier this year have failed to restore the JCPOA, which then-US President Donald Trump unilaterally abandoned in 2018 and, despite all US binding commitments, re-imposed harsh sanctions on the Iranian nation.

Now Iran has said it is willing to return to the negotiations, but it wants the talks to result in lifting the sanctions.
Share It :
Related Stories 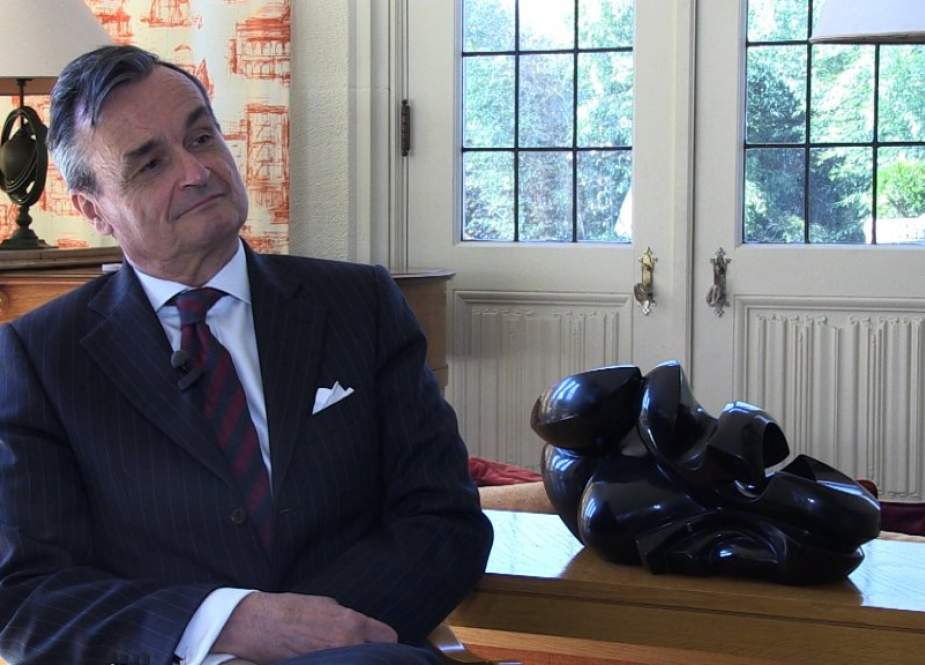