Story Code : 964372
Islam Times - The Russian military has successfully test-fired a hypersonic cruise missile against a target in the White Sea waters in northern Russia, amid rising tensions between Moscow and the West over NATO drills and the recent migrant crisis in eastern Europe.
The Russian Defense Ministry made the announcement on Thursday, saying the military has fired the Zircon missile from the Admiral Gorshkov warship and the missile hit a test target in Russia's Arctic waters of the White Sea.

"The shot was conducted on a sea target in the waters of the White Sea," the ministry said in a statement carried by Russian news agencies, adding that the missile eliminated its target with a "direct hit."

The Zircon has previously undergone several tests in recent years, including another launch from the Admiral Gorshkov and from a submerged submarine.

The hypersonic Russian cruise missile, one of the latest additions to the country's arsenal of weapons called "invincible" by President Vladimir Putin, can travel more than five times the speed of sound and is much harder to track and intercept than traditional projectiles.

Putin used his state of the nation address in 2018 to reveal new hypersonic weapons, including the Zircon, saying it could hit targets at sea and on land with a range of 1,000 kilometers.

The testing was conducted amid fresh confrontation between Russia and the West.
Share It :
Related Stories 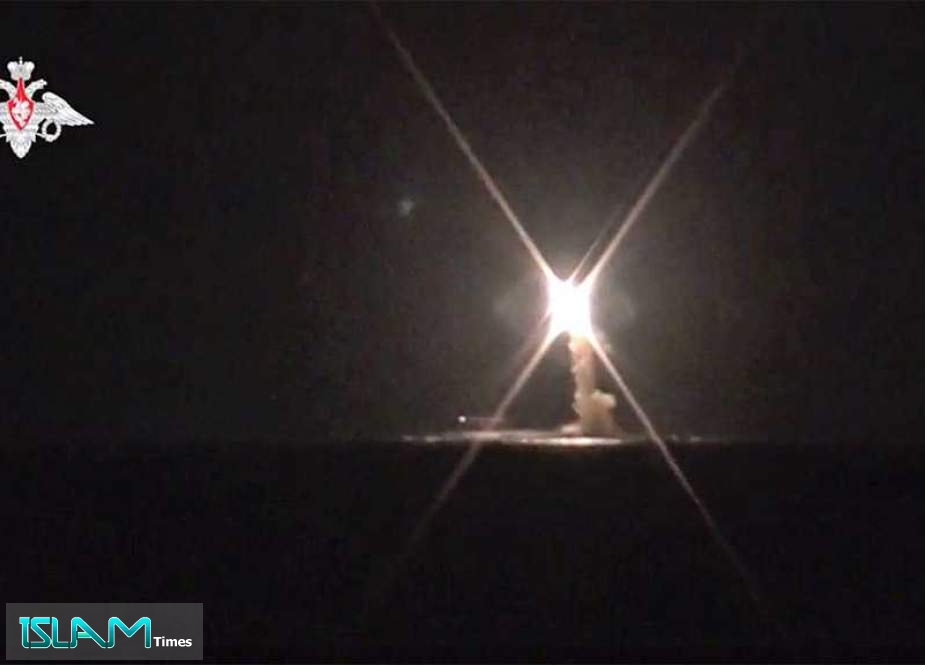