Story Code : 964541
Islam Times - The Iranian foreign minister has condemned the United Kingdom’s decision to designate Palestine’s resistance movement Hamas as a “terrorist organization”, stressing that the rights of the Palestinian nation cannot be trampled upon through distorting facts.
“We condemn the UK's decision to declare the popular resistance movement of HAMAS a terrorist organization. Rights of Palestinians cannot be trampled on by distorting facts. The only political solution for Palestine lies in holding a referendum among all indigenous residents,” Hossein Amir-Abdollahian said in a post on his official Twitter account on Friday night.

His comments came hours after the British government announced that it intended to label Hamas “a terrorist organization”, joining the United States, Canada and the European Union in fully banning the Gaza-based Palestinian resistance group, which plays a significant role in defending Palestinian rights against frequent “Israeli” aggression.

London has since 2001 banned the group’s military wing, known as the Izz ad-Din al-Qassam Brigades, across the UK, but it is the first time that the British government sets to ban Hamas’ political wing.

Earlier on Friday, British Home Secretary Priti Patel tweeted that she had “acted to proscribe Hamas in its entirety”, saying there is no difference between the group’s military and political wings.

Upon parliamentary approval, which is expected within the week, the ban, under the UK’s Terrorism Act of 2000, would make it illegal across the UK to be a member of Hamas, express support for the resistance movement, meet with Hamas members, arrange meetings with its members, fly its flag or even wear clothing indicating support for the group.

Supporters will face a fine or a maximum of 14 years in prison.

Founded in 1987, Hamas is the largest Palestinian resistance movement. Since 2007, it has ruled the besieged Gaza Strip and has since defended the impoverished enclave against four major “Israeli” wars, including the most recent 11-day conflict that ended in an Egyptian-brokered ceasefire in May.

In November 2017, it was revealed that Patel, while on a private holiday in the “Israeli” entity in August that year, had unauthorized meetings with “Israeli” officials, including then-“Israeli” Prime Minister Benjamin Netanyahu, without telling the Foreign Office. The revelation forced her to resign over breaching of the ministerial code.

Separately on Friday, Hamas strongly lambasted Patel, saying, “Instead of apologizing and correcting its historical sin against the Palestinian people, [Britain] supports the aggressors at the expense of the victims.”

The resistance group was referring to the Balfour Declaration and London’s historical role in creating the occupying entity known as “Israel”.

The Balfour Declaration came in the form of a letter from Britain’s then-foreign secretary, Arthur Balfour, addressed to Lionel Walter Rothschild, a figurehead of the British Jewish community. It was published on November 2, 1917.

The declaration was made during World War I and was included in the terms of the British Mandate for Palestine after the dissolution of the Ottoman Empire. It is widely seen as the precursor to the 1948 Palestinian Nakba, when armed Zionist militia forcibly expelled more than 750,000 Palestinians from their homeland.

Elsewhere in its statement on Friday, Hamas stressed that “resisting the occupation with all available means, including the armed resistance, is a guaranteed right” under international laws, stressing that the “Israeli” occupation was rather terrorism.

The Gaza Strip has been under “Israeli” land, air, and sea blockade since June 2007, when Hamas, which has vowed to resist “Israeli” occupation, rose to power in the enclave, where two million people live. The crippling blockade has caused a sharp decline in the standard of living as well as unprecedented levels of unemployment and unrelenting poverty in the strip.
Share It :
Related Stories 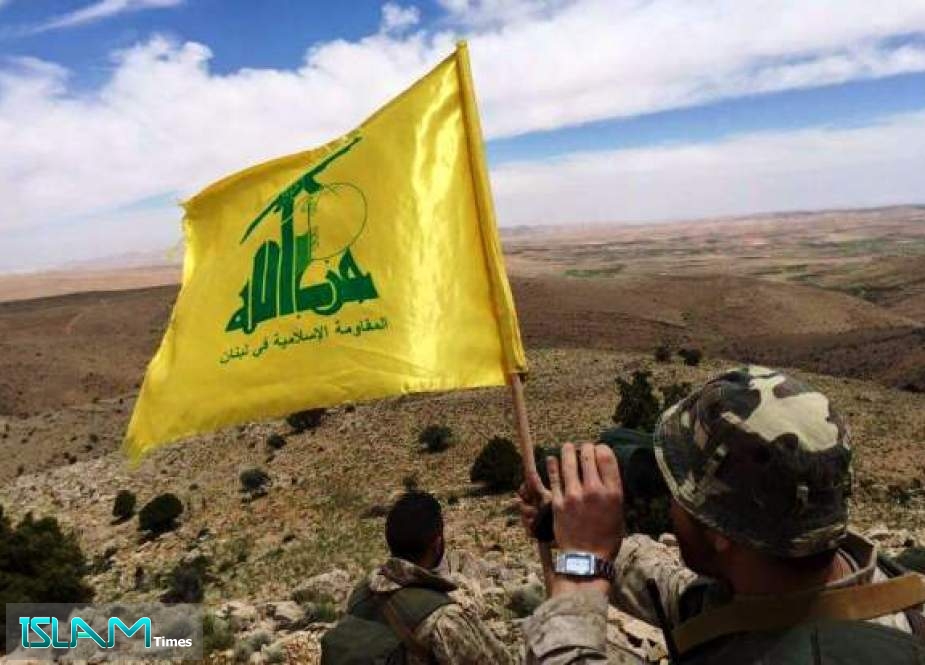