OIC: Israel Must Be Held Accountable for 'Extrajudicial Killings'

Story Code : 964565
Islam Times - The Organization of Islamic Cooperation (OIC) on Friday demanded accountability for extrajudicial executions and crimes committed against Palestinians by Israel.
The OIC said in a statement that Israeli police shot and killed a 16-year-old Palestinian named Omar Abu Asab on November 17 in occupied East Jerusalem after accusing him of a stabbing attempt, Anadolu news agency reported.

The statement also pointed out that Sami Umour, a Palestinian inmate in an Israeli jail, died as a result of medical negligence and inhumane treatment of Palestinian prisoners.

It said Israel should be held accountable for these crimes, calling on the UN and other relevant international bodies to form committees and investigate the deaths of both individuals.

It also urged the international community to intervene and save Palestinian detainees in Israeli jails who are on hunger strike.
Share It :
Related Stories 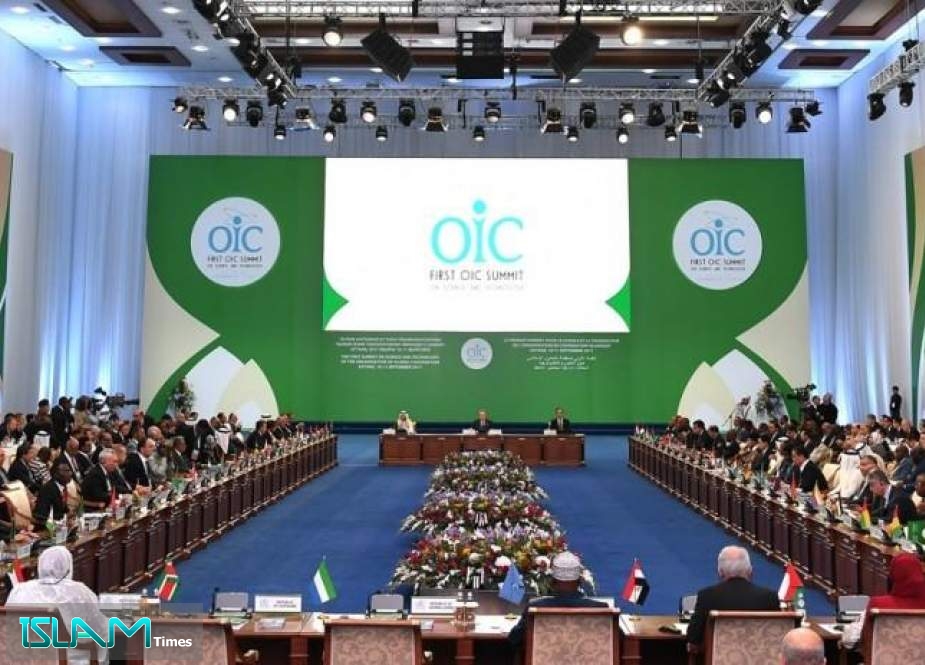