NATO: US Nuclear Weapons May End Up in Eastern Europe

Story Code : 964566
Islam Times - US nuclear weapons may end up in Eastern Europe if Germany removes them from its territory, NATO Secretary General Jens Stoltenberg said on Friday.
‘’I expect that Germany will continue to be part of nuclear sharing because it is so important for Europe, and it is a multilateral framework,’’ he stated at a conference organized by the German Atlantic Association and the Federal Academy for Security Policy, TASS reported.

‘’The alternative for NATO nuclear sharing is different kinds of bilateral arrangements,’’ he added.

Stoltenberg also noted, ‘’Our aim is a world free of nuclear weapons. But as long as others have them, NATO must have them too.’’

He welcomed the talks between Russia and the US on strategic stability, including the Treaty on Measures for the Further Reduction and Limitation of Strategic Offensive Arms.

Under the terms of the Treaty on the Final Settlement with Respect to Germany, which took effect on March 15, 1991, Germany renounced the manufacture, possession of, and control over nuclear, biological, and chemical weapons. By the end of June 1991, the USSR withdrew all its nuclear forces from Eastern Germany. However, Germany is still hosting US nuclear weapons as part of NATO’s deterrence strategy. Up to 20 US B61 tactical nuclear bombs are stationed, according to unconfirmed reports, at the Buchel Air Base. 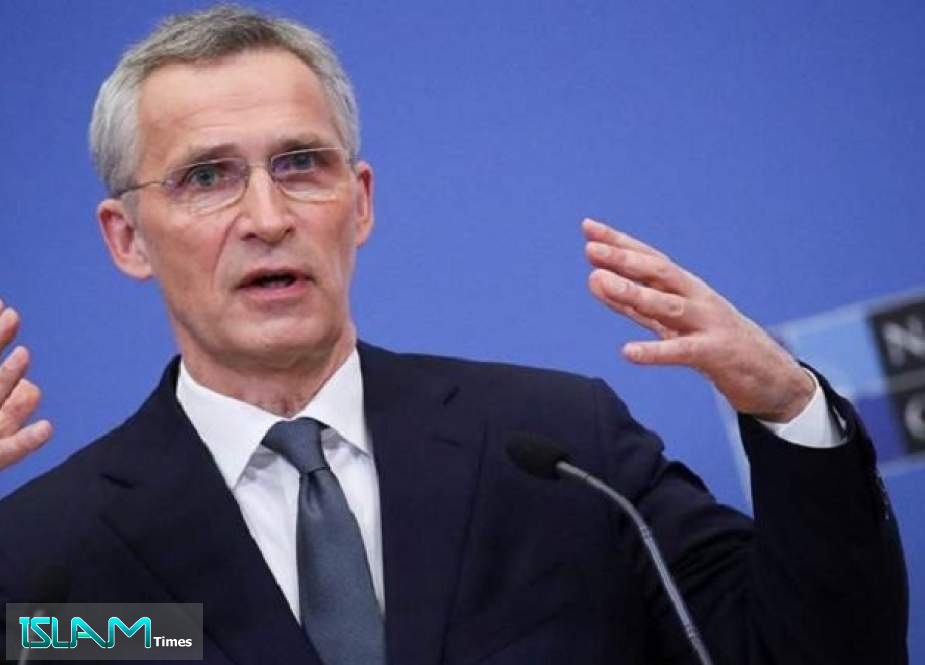