Story Code : 964765
Islam Times - A Palestinian man was shot and killed in the Old City of al-Quds by Israeli military forces amid tensions over settlement expansion plans and forced expulsion of Palestinian families from their homes in the Sheikh Jarrah neighborhood of East al-Quds.
Official Palestinian news agency WAFA said Israeli troops on Sunday fatally shot the 42-year-old man near the Chain Gate, one of the entrances to the al-Aqsa Mosque compound.

Israeli media outlets claimed that the Palestinian man opened fire, and was shot dead by troops at the scene.

He was later identified as Fadi Abu Shkhaydam, a resident of the Shuafat refugee camp in East al-Quds and one of the leaders of Hamas resistance movement in the camp.

The Israeli Magen David Adom ambulance service said four people were wounded in the purported shooting attack. It alleged that two of the casualties were civilian men, while the two others were Israeli police officers.

One man was taken in critical condition to Hadassah Hospital Mount Scopus in al-Quds with head wounds and was later pronounced dead. The second man reportedly sustained moderate-to-severe wounds.

Two police officers, aged 30 and 31, were lightly wounded, according to the Israel police. They were taken to Hadassah Ein Kerem for treatment.

“The message of this heroic operation is a warning to the criminal enemy and its regime to stop attacks on our land and our holy sites. Israel will pay a price for the iniquities it commits against al-Aqsa Mosque, Silwan, Sheikh Jarrah and elsewhere,” Hamas said in a statement.

Hamas spokesperson Hazim Qasim also praised the incident, calling it in line with the “legitimate struggle” of the Palestinian people.

“The holy city [of al-Quds] will continue to fight until it expels the foreign occupier, and it will not succumb to the hateful reality of the occupation,” he said.

Abdul-Latif Qanu, another Hamas spokesman, said the operation was part of a natural response to the growing Israeli crimes in occupied al-Quds.

He added that the incident underlines the continuation of the Palestinian nation's struggle against the occupying regime, and Israeli officials’ inability to snuff out the campaign.

Qanu said the Palestinian resistance against Israel will continue unabated until the desired goal of the regime’s annihilation is achieved.

Israeli troops have on numerous occasions been caught on camera brutally killing Palestinians, with the videos going viral online and sparking international condemnation.

The Tel Aviv regime has been criticized for its extensive use of lethal force against and extrajudicial killing of Palestinians who do not pose an immediate threat to the occupation forces or to the Israeli settlers.
Share It :
Related Stories 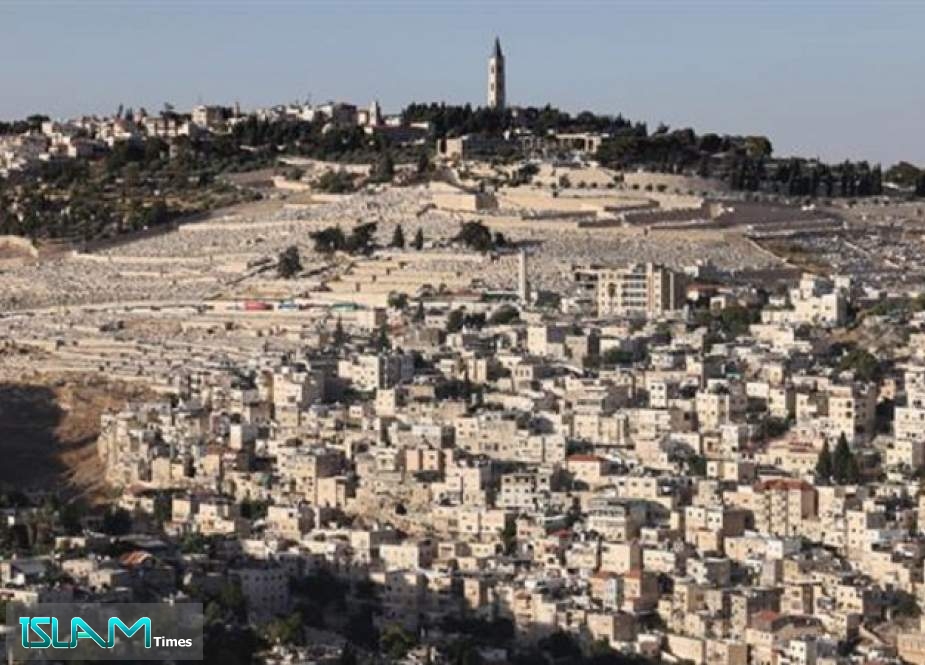