Story Code : 964847
Islam Times - Egyptian security forces have used intelligence supplied by the French military to allegedly target and kill civilians suspected of smuggling, a new report has revealed.
According to a report by investigative website Disclose, based on leaked documents, the French military was implicated in at least 19 airstrikes carried out by the Egyptian army against civilians between 2016 and 2018.

According to Iranian News Agency, the mission between the two countries was codenamed Operation Sirli, which the report notes was designed to provide intelligence on militants' movements along Egypt's western border with Libya.

The documents, it states, show "how this military cooperation exercise, kept secret from the public, was diverted from its original mission, that of reconnaissance of terrorist activity, in favour of a campaign of arbitrary executions", which involved state crimes about which the French presidential office was informed, but took no action.

“In principle, the mission...consisted of searching the Western Desert to find possible terrorist threats coming from Libya", using a light aircraft designed for surveillance and reconnaissance,” the report said.

“But very quickly, the (French) members of the team understand that the intelligence supplied to the Egyptians are used to kill civilians suspected of contraband,” it added.

Operation Sirli began in February 2016 during the government of President Francois Hollande and continued despite the qualms expressed by both French military intelligence (DRM) and the airforce about the way Egypt was using the intelligence, report stated.
Share It :
Related Stories 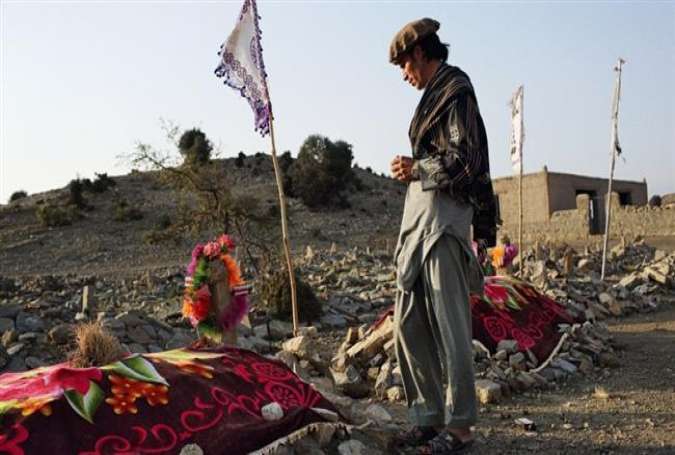