Story Code : 965200
Islam Times - Leader of the Islamic Revolution Ayatollah Seyed Ali Khamenei lauded the morale of Basij (mobilization) Forces of Iran, saying decades of experience shows that all problems in the country can be resolved through hard effort, wisdom, and reliance on Almighty God.
In a message on the anniversary of formation of Basij, Ayatollah Khamenei congratulated all Iranian people on the occasion of the Basij Week, especially the fresh forces of Basij, whom he hailed as the “popular descendants” of late founder of the Islamic Republic Imam Khomeini like their earlier generation.
The Leader also advised the Basij forces to be appreciative of their position, reminding them that hard endeavor, wisdom, correct thinking, and reliance on all-knowing and all-powerful God would yield results and solve the problems in all general issues of the country. “This is the experience of several decades of the Iranian nation.”
Basij is a paramilitary voluntary force established in 1979 on Imam Khomeini's order.
The force consists of often young Iranians, who have volunteered, with a strong sense of fidelity to both the Islamic system and religious beliefs.
Share It :
Related Stories 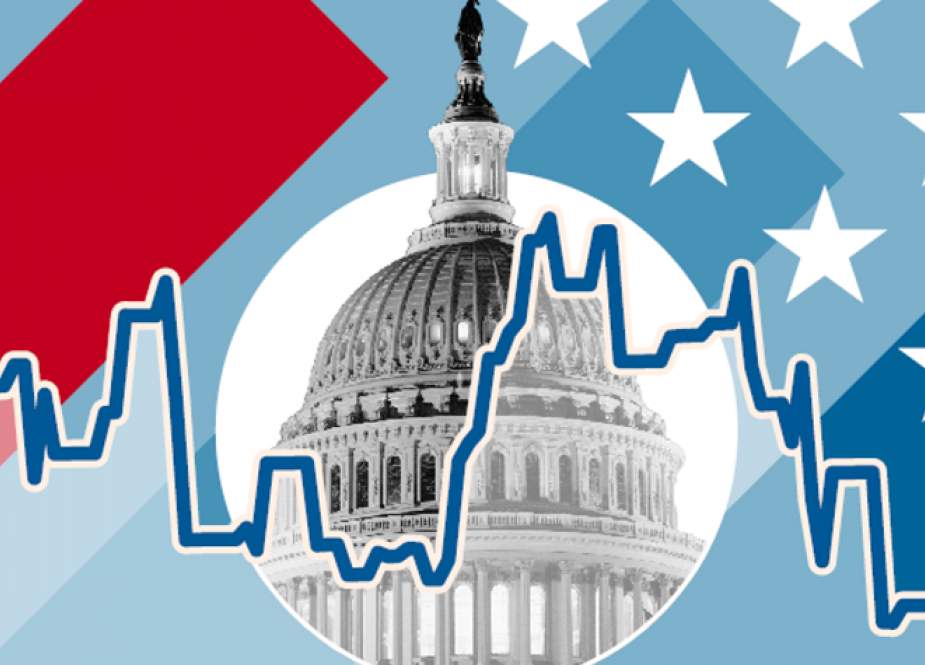