US-Taliban Talks to Resume in Qatar Next Week

Story Code : 965310
Islam Times - The United States is set to resume talks with the Taliban next week in Qatar, discussing the humanitarian crisis in Afghanistan and steps to ensure that the country does not become a “launchpad” for “terrorism”, US State Department Spokesman Ned Price said.
The US delegation will be led by the US special representative for Afghanistan, Tom West, for the planned two weeks of discussions, Price said on Tuesday.

“They’ll discuss… our vital national interest when it comes to Afghanistan. That includes counterterrorism, that includes safe passage for US citizens and for Afghans to whom we have a special commitment, and that includes humanitarian assistance and the economic situation of the country,” Price told reporters, according to Al Jazeera.

West, who replaced Zalmay Khalilzad in the role in October, had most recently met with Taliban representatives in Pakistan in early November.

Before taking on the role, he had also met with Taliban officials in Qatar as part of a US delegation. That session was held from October 9 to 10, in the Qatari capital Doha, as US diplomats sought to develop informal relations with the new Taliban government.

US officials had previously spent months negotiating with a Taliban delegation in Qatar, reaching a deal in February of 2020 that preceded the US withdrawal and eventual Taliban takeover.

The Taliban then took control of the country in mid-August of this year, days before US and international troops withdrew from Afghanistan 20 years after a military invasion toppled the Taliban in the wake of the September 11, 2001, attacks.

The US has not officially recognized the Taliban government but announced in early November that Qatar would serve as Washington’s diplomatic representative in the country.

Envoy West last week said the US planned to continue to dialogue with the Taliban but for now, it would provide only humanitarian aid.

The Taliban, meanwhile, have increasingly called on the US to release $9.5bn in frozen assets.

Afghanistan’s aid-dependent economy has effectively collapsed – with civil servants unpaid for months and the treasury unable to pay for imports.

In a letter to the US Congress, Taliban Foreign Minister Amir Khan Muttaqi last week warned that the country’s financial insecurity would continue to worsen an ongoing humanitarian crisis that could prompt further mass migration.
Share It :
Related Stories 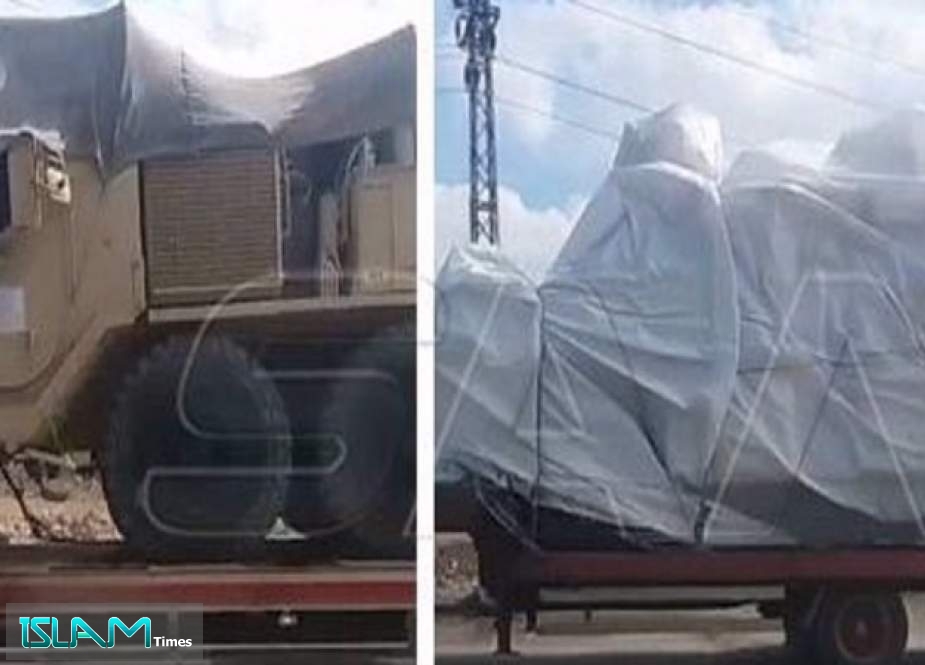