Story Code : 965400
Islam Times - Iranian Foreign Minister Hossein Amir Abdollahian said on Wednesday that it is possible to reach an agreement with the International Atomic Energy Agency [IAEA].
In a tweet on Wednesday, Amir Abdollahian wrote, “In cordial, frank & fruitful talks, @rafaelmgrossi & I reached good agreements on continuing cooperation. Yet, to work out a text, we need work on a few words. Agreement is possible.”

“Politicization of technical matters is unproductive. To finalize text, a meeting to be held soon,” he added.

In the same context, spokesman for the Atomic Energy Organization of Iran [AEOI] Behrouz Kamalvandi referred to the visit of IAEA chief to Iran, saying the Islamic Republic and the IAEA reached a general agreement on how to pursue issues of interest and agreed to consult on completing framework and details to continue cooperation.

In a virtual conversation with his Chinese counterpart Wang Yi about his talks with IAEA Chief Grossi, Amir Abdollahian said that an agreement in principle has been reached with the organization to resolve technical problems during this visit and “we are following up on the issuance of a joint statement as soon as possible.”

The Director General of IAEA Rafael Grossi traveled to Tehran for the second time in about two and a half months on November 23 and met with AEOI Head Mohammad Eslami and with Amir-Abdollahian for the first time.

Earlier on Tuesday, Amir Abdollahian stressed the serious will of the Islamic Republic of Iran to establish constructive interaction with IAEA within the framework of the Safeguards Agreement and expressed hope that mutual trust and cooperation would be further strengthened during the IAEA Director General's visit.

He also emphasized on the importance of the Agency's technical, professional and impartial work and need to ignore and rebuff foreign political pressures.
Share It :
Related Stories 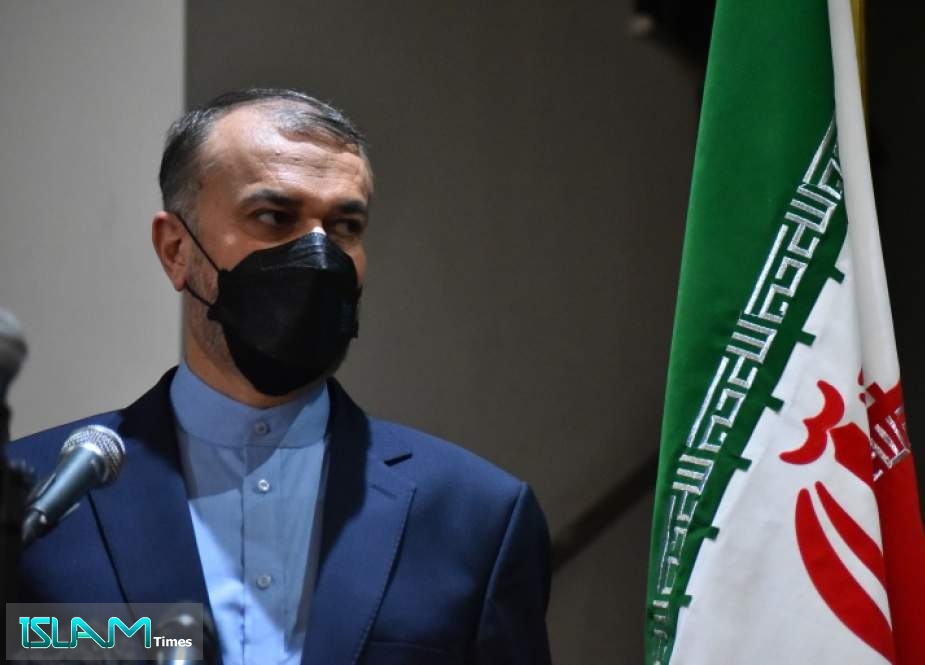