Story Code : 965407
Islam Times - The Zionist occupation regime initially greenlighted the construction of 3,000 illegal settler units in the occupied holy city of al-Quds.
The approval was given by the Tel Aviv-appointed so-called "municipality" for al-Quds on Wednesday, AFP reported.

The specific construction site was named as an area that used to house an airport near the city of Ramallah in the occupied West Bank.

The plan, which requires further stages of approval, is for 3,000 homes to be built, with a view to adding another 6,000 eventually, the news agency added.

The Zionist regime occupied the western part of the holy city, which contains the al-Aqsa Mosque, Islam's third-holiest site, in 1948. In 1967, it overran its eastern that Palestinians want as the capital of their future state.

In order to cement its claim over the occupied territories, the regime has been incessantly building up hundreds of settlements there that are occupied by hundreds of thousands of Zionist settlers.

The structures are illegal according to the international laws as they are built on occupied territories.
Share It :
Related Stories 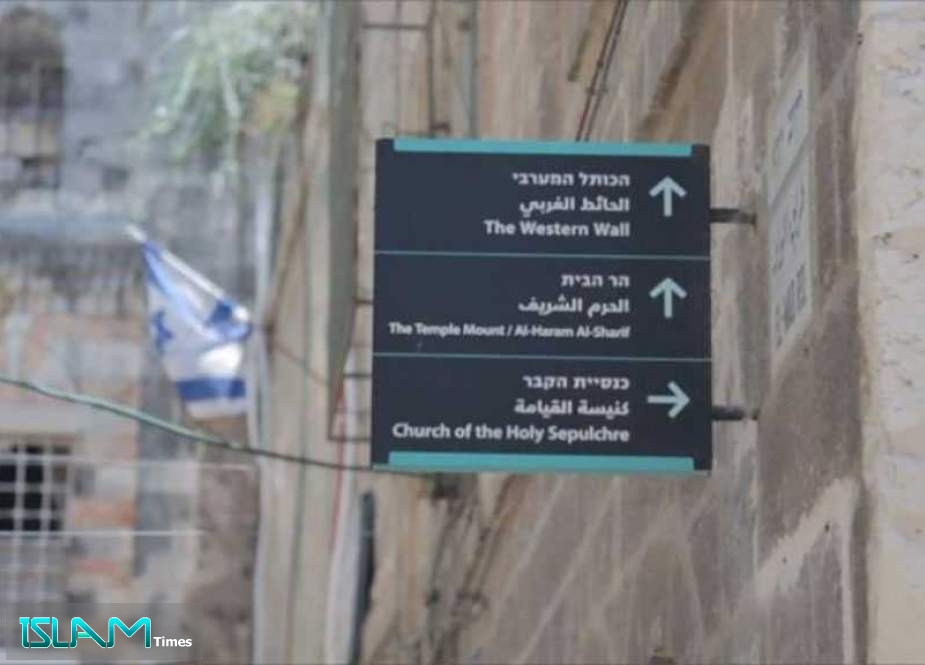