Story Code : 965494
Islam Times - An explosion ripped through a busy traffic circle in Kabul, capital of Afghanistan, on Thursday, with the number of casualties still unannounced.
"We heard a huge blast in Karte Parwan neighborhood at the Security District 2 roughly at 4:15 pm local time. The whole place has now been sealed off, as the blast also caused panic among the people at the evening rush hour," eyewitness Farukh Shah told Xinhua.

The Taliban security forces have cordoned off the area for precautionary measures.

The blast sent a column of thick smoke into the sky, according to Shah.

No group has claimed responsibility for the attack yet. 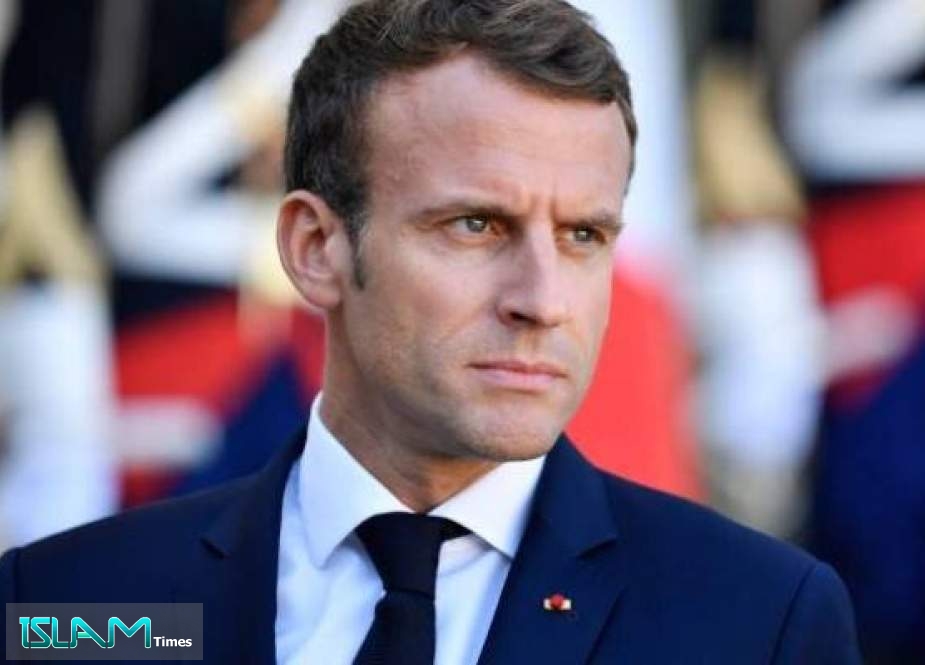