Zionist Entity Fears US Will Settle for a ‘Less for Less’ Iran Nuclear Deal: Report

Story Code : 965497
Islam Times - The Zionist entity fears the United States will settle for a “less for less” nuclear agreement with Iran, a senior Israeli official told the Wall Street Journal on Wednesday, ahead of the resumption of negotiations next week in Vienna.
“Israel is very concerned that the US is setting the stage for what they call a ‘less for less’ agreement,” the senior Israeli official said, speaking on condition of anonymity.

“Such an agreement would be detrimental and would only benefit the Iranian regime.”

“Such an agreement will convince the Iranian public and countries in the region that nuclear blackmail works,” added the official. “It looks like the US might be giving Iran a bargain deal.”

On Tuesday, Israeli Prime Minister Naftali Bennett indicated that the Zionist regime was prepared to break with the US and other allies to take action against Iran, “if needed.”

Iran will return to talks in Vienna with world powers after a five-month gap following the election of President, Ebrahim Raisi.

Rafael Grossi, director general of the International Atomic Energy Agency (IAEA), told a quarterly meeting of the agency’s board that talks he held in Tehran on Tuesday were “inconclusive” despite being “constructive.”

Behrouz Kamalvandi, spokesman for the Atomic Energy Organization of Iran, told Iranian television his team “tried until the last moment” but there is still work to be done.
Share It :
Related Stories 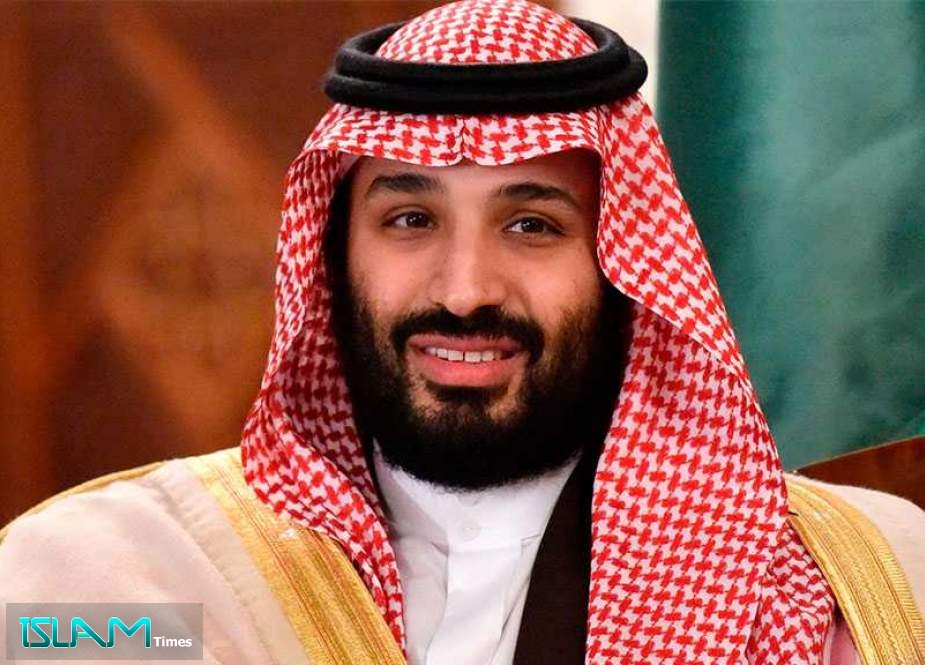