Story Code : 965554
Islam Times - The former head of the Mossad spy agency said Thursday that the option of an Israeli military strike on Iran’s nuclear sites “must be seriously considered,” days before nuclear talks renew between Tehran and Western powers.
“Independent strikes on nuclear sites, if Iran takes this path that endangers our existence, should and must be on the table — unequivocally,” Yossi Cohen told the Ynet news site.

“A good deal could prevent Iran from reaching a bomb, and a bad agreement like the one signed in the past can’t do it perfectly,” Cohen said.

“The bottom line is that we must take away the capabilities from Iran because we will not be able to take away its motivations,” Cohen added, as quoted by Israeli media.

On Monday, the seventh round of nuclear talks is set to take place in the Austrian capital.

So far, six rounds of talks have been held in Vienna to examine the possibility of reviving the 2015 deal.

Under former American president Donald Trump, the US left the historic accord in 2018 then returned the sanctions that the deal had lifted and started to force other countries to abide by the economic restrictions too.

Donald Trump would call the policy Washington’s “maximum pressure” campaign. His successor Joe Biden has voiced a willingness to return the US to the deal, but has refused to take any meaningful measures towards the self-proclaimed intention.
Share It :
Related Stories 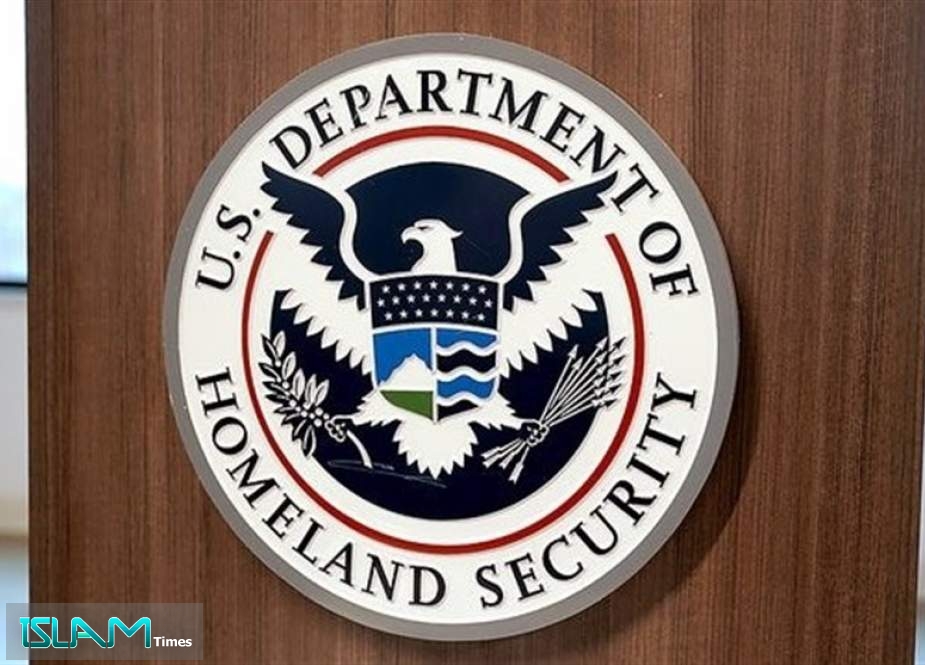