Story Code : 965653
Islam Times - Hezbollah mourned in a statement released on Friday the righteous fighter and writer Samah Idriss who passed away yesterday after a long struggle with disease.
“Lebanon and the Arab world have lost the fighter and writer Samah Idris,” the statement read, adding that the Palestinian cause lost, with his departure, a hero and a solid defender, who harnessed his culture and literary production in defense of Palestine and the freedom of its people, and in the face of all forms of cultural, political and economic normalization throughout the Arab world.

“Hezbollah is deeply saddened and extends its deepest condolences and sympathy to his family and loved ones and to all strugglers on the same path of resistance and facing normalization,” the statement concluded.

Idriss was a writer, publisher, editor, thinker, editor-in-chief of Al-Adab magazine and co-founder of the Campaign to Boycott Supporters of “Israel” in Lebanon. He constantly amplified the voices of Palestinian political prisoners in the pages of Al-Adab, and his work is known among the prisoners themselves.

He was one of the initiators of the Palestinian Alternative Revolutionary Path Movement and his speech at the Beirut conference was recently published by Al-Akhbar. His last speech contained his hope for the revolutionary future of Palestinian and Arab liberation.
Share It :
Related Stories 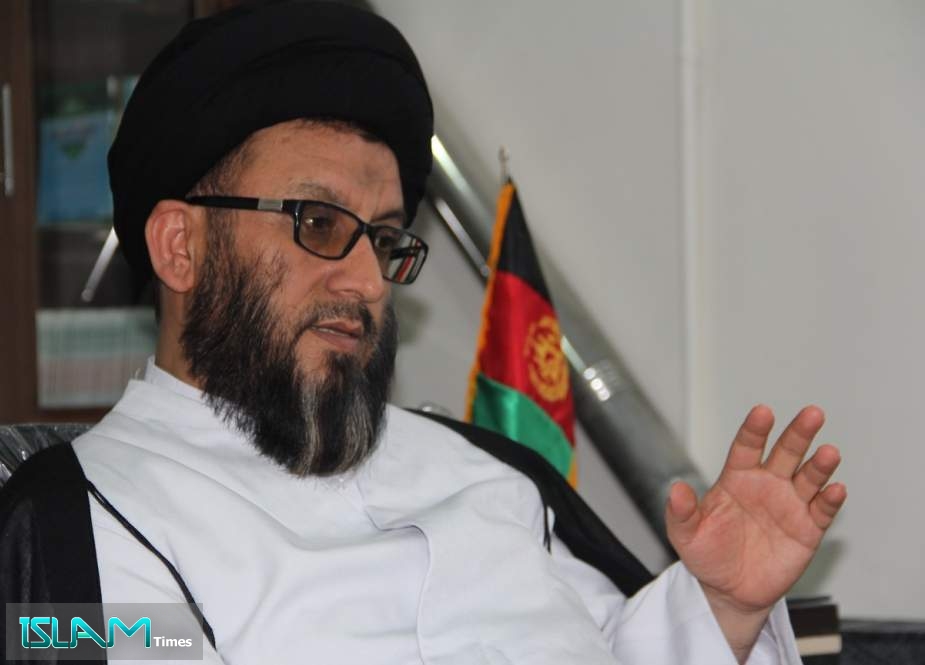