Story Code : 966188
Islam Times - “Israeli” Haaretz daily revealed that the Zionist entity’s Aerospace Industries received $22 million this year in a deal with Morocco. This comes amid foreign reports that “Israel” would sell Harop loitering munitions, known as kamikaze drones, to Morocco.
Last month the 'Defense News' weekly published reports, based on sources in Morocco, that “Israel” intends to sell the country these drones as part of the normalization deal.

For its part, the Africa Intelligence website reported in September that “Israel” and Morocco are planning a joint venture of kamikaze drone manufacturing in Morocco.

The IAI Harop drone is an unmanned “suicide” aircraft, 2.5 meters long with a three-meter wingspan. According to various reports, the craft is used by the apartheid “Israeli” entity, India, and Azerbaijan. 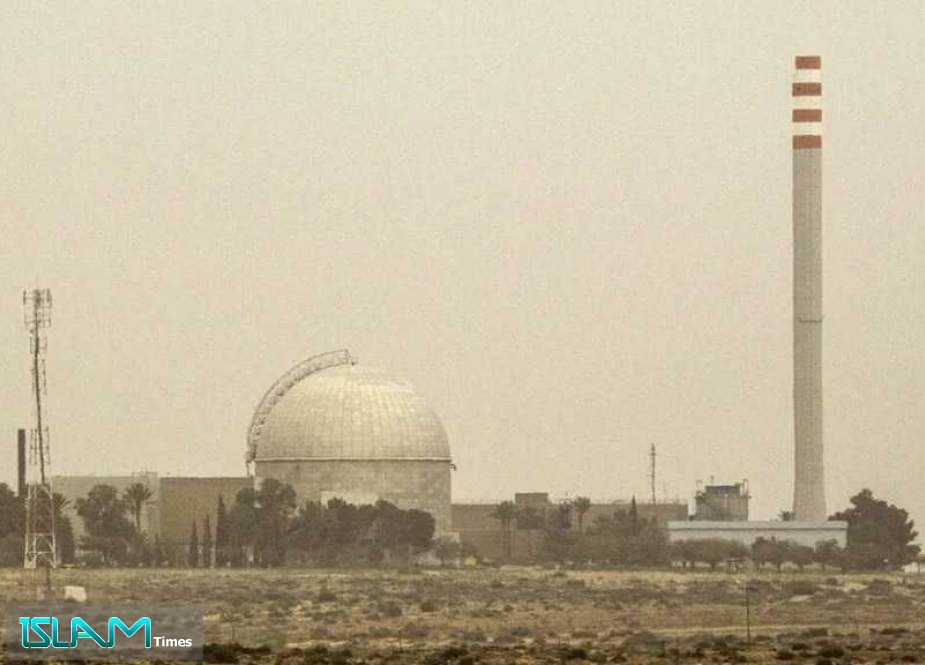