Story Code : 966571
Islam Times - The Saudi-led military campaign has carried out airstrikes against the Yemeni provinces of Sanaa and Saada, with reports of massive explosions in the capital.
The Saudi-led coalition said it carried out the air raids on Thursday morning, claiming that it targeted one of the main stores of weapons and other supplies in the capital, Sanaa.
“In the east of Sanaa, we destroyed two sites under construction as warehouses for military use,” the war coalition said.
It also claimed that it destroyed workshops that store ballistic missiles and drones in Saada.
The Ansarullah resistance movement has not responded to the Saudi side’s narrative, but Yemen’s Masirah news network and local sources confirmed that the attacks occurred.
Massive explosions were reportedly heard in the capital.
According to the reports, three airstrikes targeted Sanaa, after which Saudi jets continued to fly over the Yemeni capital for some time.
Back in March 2015, Saudi Arabia and its regional allies launched what they called Operation Decisive Storm to crush the Ansarullah movement and return to power the former Riyadh-backed regime of Abd Rabbuh Mansur Hadi.
Having failed to reach its goals and live up to its name, the operation was declared over a month later, only to be replaced by Operation Restoring Hope, under which the gruesome onslaught on Yemen raged on with full support from the United States.
The United Nations, which has described the Yemen war as the world’s worst humanitarian disaster, projected in a report last week that the death toll from the war will reach 377,000 by the end of 2021, including those killed as a result of indirect and direct causes.
The United Nations Development Programme [UNDP] estimated that 70 percent of those killed would be children under the age of five, while 60 percent of deaths would have been the outcome of indirect causes, such as hunger and preventable diseases.
Share It :
Related Stories 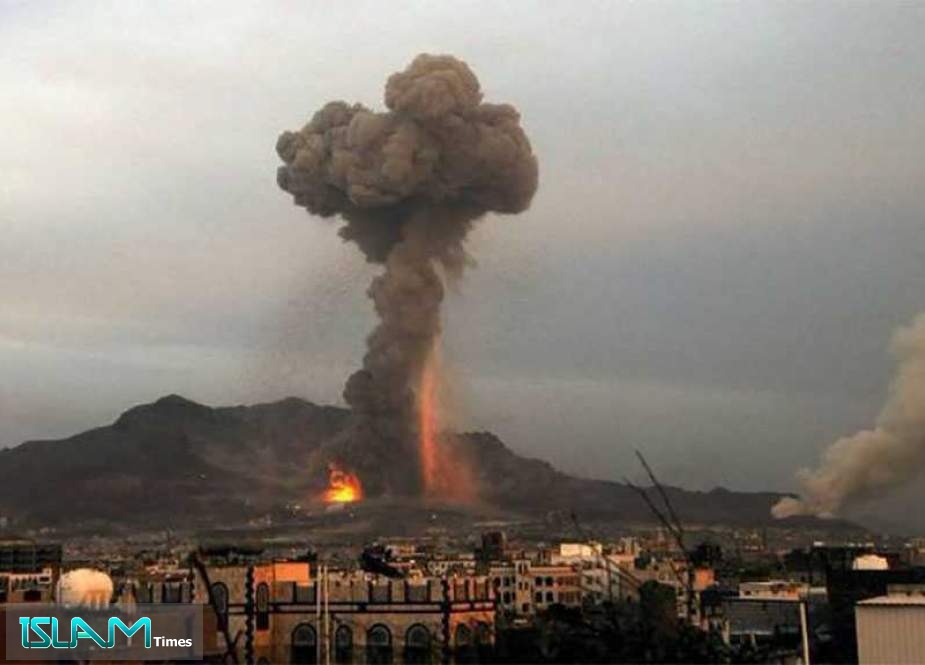