Syria at Forefront of Battle with Zionists: Iran’s President

Story Code : 967249
Islam Times - Syria is at the forefront of resistance against the Zionist regime, Iranian President Ebrahim Raisi said, stressing that the Arab country should play an active role in the region.
In a meeting with Syrian Foreign Minister Faisal Mekdad in Tehran on Monday, Raisi said the protection of Syria’s security and stability and the Arab country’s strong presence in regional equations are of great significance.

“With its anti-Zionism approach, Syria is at the forefront of resistance against the Zionists today. The admirable fortitude of the Syrian nation and government in the face of the unfair (Israeli) assaults will proudly go down in history,” he added.

Warning of the threats posed by the illegal presence of foreign forces in Syria to regional security and stability, the president said the Daesh (ISIL or ISIS) terrorist group has been created by the US.

Hailing the strategic relations between Tehran and Damascus, Raisi called for the promotion of economic and trade ties.

“Today, long-term and inclusive plans must be devised to promote and deepen the relations between Tehran and Damascus,” he stated.

For his part, Mekdad said Syria is determined to exploit the potential for cooperation with Iran and broaden ties in all fields.

Taking a swipe at the US for treating certain regional countries disrespectfully in order to elevate the Zionist regime’s position, the foreign minister said the Syrian nation and the axis of resistance have defeated the plots hatched by the US, the Zionist regime and their cohorts.
Share It :
Related Stories 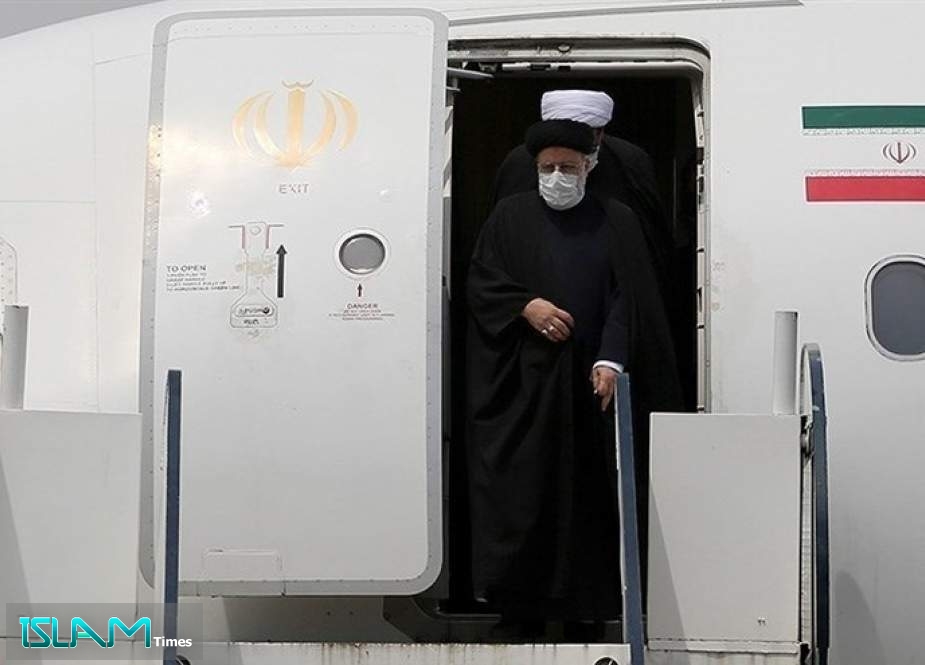 Bennett Accuses Netanyahu of Threatening Him