Sayyed Safieddine warned that attempts to strip Lebanon of its resistance identity is an uncalculated adventure, vowing that such schemes will be foiled.

Meanwhile, he hit back at all those who attack Resistance and blame her for the economic crisis in Lebanon.

“They know that their masters are those who created the economic crises in Lebanon.”
Share It :
Related Stories 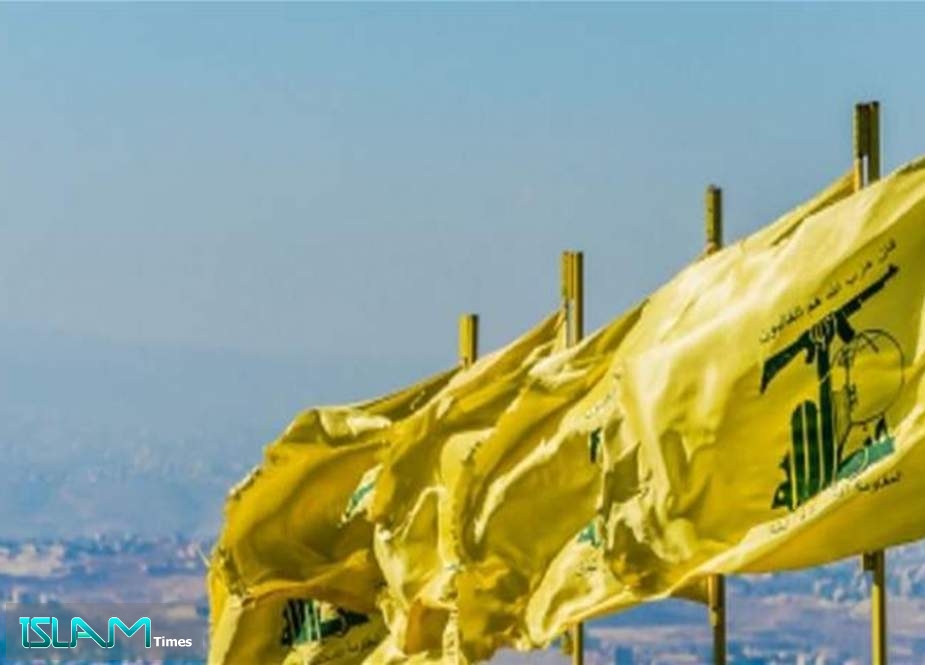 Raisi in Moscow: No Hindrance in Way of Improvement of Iran-Russia Ties