Story Code : 973306
Islam Times - China has built an artificial moon on Earth that simulates low-gravity conditions – the first of its kind.
The facility is expected to play a key role in China’s future lunar missions.

The facility could provide valuable research for China’s lunar exploration activities, according to scientists involved in the project. Located in the eastern city of Xuzhou, in Jiangsu province, the simulator is expected to be officially launched in the coming months, South China Morning Post  reported.

Lead scientist Li Ruilin, from the China University of Mining and Technology, said it was the “first of its kind in the world” and would take lunar simulation to a whole new level.

The simulator can make gravity “disappear”, Li said in an interview on Tuesday. While low gravity can be achieved in an aircraft or a drop tower, it is momentary. Li said in the simulator that effect can “last as long as you want”.

At its heart is a vacuum chamber that houses a mini “moon” measuring 60cm (about 2 feet) in diameter. The artificial lunar landscape is made up of rocks and dust that are as light as those on the moon – where gravity is about one-sixth as powerful as the gravity on Earth – partly because they are supported by a magnetic field.

When the field is strong enough it can magnetise and levitate things – from a living frog to a chestnut – against the gravitational force.

“Some experiments such as an impact test need just a few seconds (in the simulator),” said Li, from the university’s state key laboratory for geomechanics and deep underground engineering. “But others such as creep testing can take several days.”

Li said the idea came from Russian-born physicist Andre Geim’s experiments to levitate a frog with a magnet – for which he won an Ig Nobel Prize, celebrating science that “first makes people laugh, and then think”, in 2000. Geim, from the University of Manchester in England, also won a Nobel Prize in Physics in 2010 for his work on graphene.

Responding to an approach by the South China Morning Post, Geim said he was pleased that his “purely education experiments on diamagnetic levitation led to applications in space exploration”.

“Magnetic levitation is certainly not the same as antigravity, but there is a variety of situations where mimicking microgravity by magnetic fields could be invaluable to expect the unexpected in space research.”

China is seeking to take the lead in a new international space race with the United States. That includes its lunar exploration programme – named after the mythical moon goddess Chang’e – whose recent missions include landing a rover on the far side of the moon in 2019, and in 2020 bringing rock samples back to Earth for the first time in 44 years.

Next, China wants to land astronauts on the moon by 2030, and to set up a joint lunar research base with Russia. Chinese space authorities said last month that construction of the research station could start as soon as 2027 – years ahead of schedule – amid concerns over US-led moves to set the rules for future lunar activities. Nasa also plans to send astronauts back to the moon by 2024 under its Artemis programme.

The Xuzhou facility is expected to play a key role in China’s future lunar missions, including building infrastructure on the moon, Li said.

It will allow scientists to test equipment – and potentially prevent costly miscalculations – in a simulation of the extreme lunar environment, where rocks and dust can behave in a completely different way than they do on Earth. There is no atmosphere on the moon, the temperature can change quickly and dramatically, and in low gravity, soil particles are more loosely bound to each other.

The Chang’e 5 mission returned with rock samples in December 2020, but there were not as many as planned because the drill hit unexpected resistance. Previous missions by the Soviet Union and US have had similar issues.

Experiments conducted on a smaller prototype simulator suggested drill resistance on the moon could be much higher than predicted by theoretical models, according to a paper by the Xuzhou team published in the Journal of China University of Mining and Technology last week.

According to Li, the moon simulator could also be used to test whether new technology such as 3D printing could be used to build structures on the lunar surface. It could help assess whether a permanent human settlement could be built there, including issues like how well the surface traps heat, he said.

“Some experiments conducted in the simulated environment can also give us some important clues, such as where to look for water trapped under the surface,” he said.

Simulating the harsh lunar environment on Earth was no easy task – the magnetic force needed is so strong that it could tear apart components like superconducting wires. Add to that the many metallic components needed for the vacuum chamber which do not function properly near a powerful magnet.

Li said the team came up with a number of technical innovations to get around these challenges, including simulating lunar dust that could float more easily in the magnetic field, and replacing steel with aluminium in some of the key components.

He said the Chinese facility would be open to researchers from around the world.

And that includes UK-based physicist Geim. “We definitely welcome Professor Geim to come and share more great ideas with us,” Li said.
Share It :
Related Stories 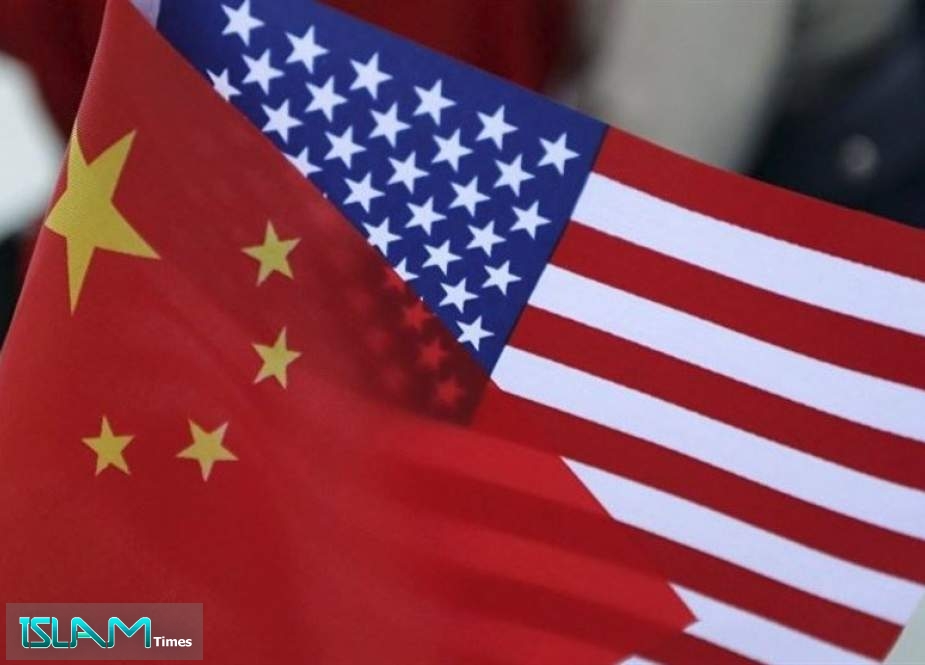