Bagram base 'another Gunatanamo', says ACLU

The ACLU said in a statement that it was seeking the names and the nationalities of about 600 detainees currently held at Bagram, just north of Kabul.

Additionally, the civil rights organization said it wants to know how many detainees there are, where they are detained and other essential facts.

"There are serious concerns that Bagram is another Guantanamo -- except with many more prisoners, less due process, no access to lawyers or courts and reportedly worse conditions," said Melissa Goodman, staff attorney with the ACLU National Security Project.

"As long as the Bagram prison is shrouded in secrecy, there is no way to know the truth or begin to address the problems that exist there," she said.

The ACLU made a formal request for the information in April under the Freedom of Information Act.

"The DOD (Department of Defense) told the ACLU that it has a list containing basic information about the Bagram detainees but is withholding it in its entirety."

"The CIA has refused even to confirm the existence of records about Bagram," the ACLU added in a statement.
Share It :
Related Stories 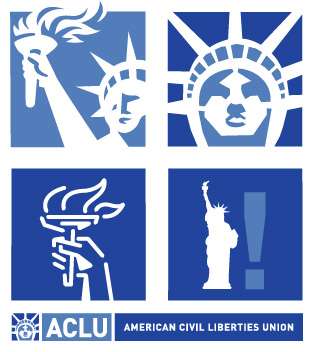