Story Code : 824819
Train On Fire
Islam Times - At least 16 people have been killed and more than 30 injured in a fire on a train traveling from the Pakistani city of Karachi to Rawalpindi, a railway spokesman said on Thursday.
District police chief Amir Taimur Khan told Geo television that the death toll had gone up to 46.

The Geo TV quoted a Pakistani railway spokesman as saying that the fire was caused by the explosion of a gas cylinder used for cooking, 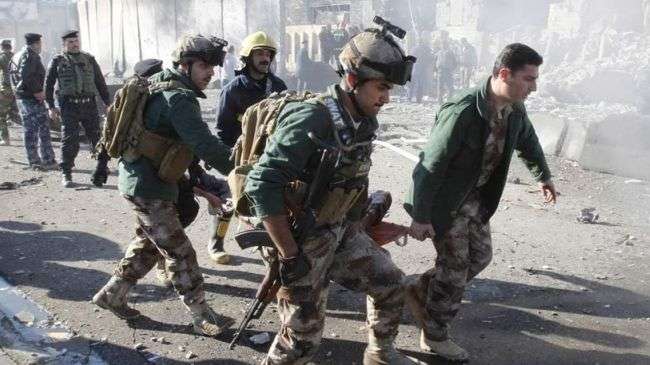