The official Syrian News Agency (SANA) quoted local sources in Aleppo province as saying that the blasts took place in the "Tarhin" area north of the city of Al-Bab, which is occupied by Turkish-backed terrorist groups.

Al-Araby Al-Jadeed quoted its correspondent as saying that a rocket attack on homemade "oil furnaces" in Aleppo's Al-Bab had taken place, claiming that the attack was carried out with long-range missiles.

At the same time, some Zionist sources released a video from Aleppo, Syria, announcing the rocket attack, which according to this video has a much larger volume of explosions.

The cause of the explosions and who or what caused the attack has not yet been announced. Some have claimed that oil trucks were targeted in the attack.
Share It :
Related Stories 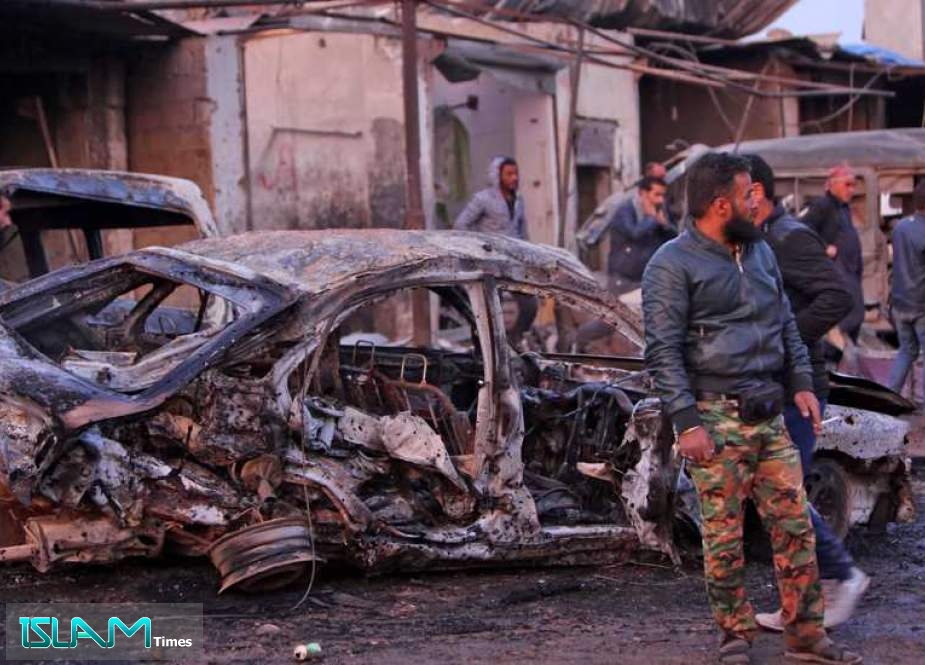