Story Code : 919998
Related File
Islam Times - Local officials in Farah province say a fire broke out at Abu Nasr Farahi customs in the province on the border with Iran and has not yet been contained.
Traders say one of the traders 'oil tankers caught fire and two of the traders' oil tankers have been burnt so far, but the fire has not been contained yet.

Farah Governor Taj Mohammad Jahed described the blaze as "severe" and said there were no facilities to contain it in the port of Abu Nasr Farahi.

According to Jahed, they are trying to ask Iran for help in controlling the fire. He did not elaborate.

Pictures posted on social media show that the fire is widespread in the port of Abu Nasr Farahi.

This is the second fire in Farah customs in the last two weeks.
Share It :
Related Stories 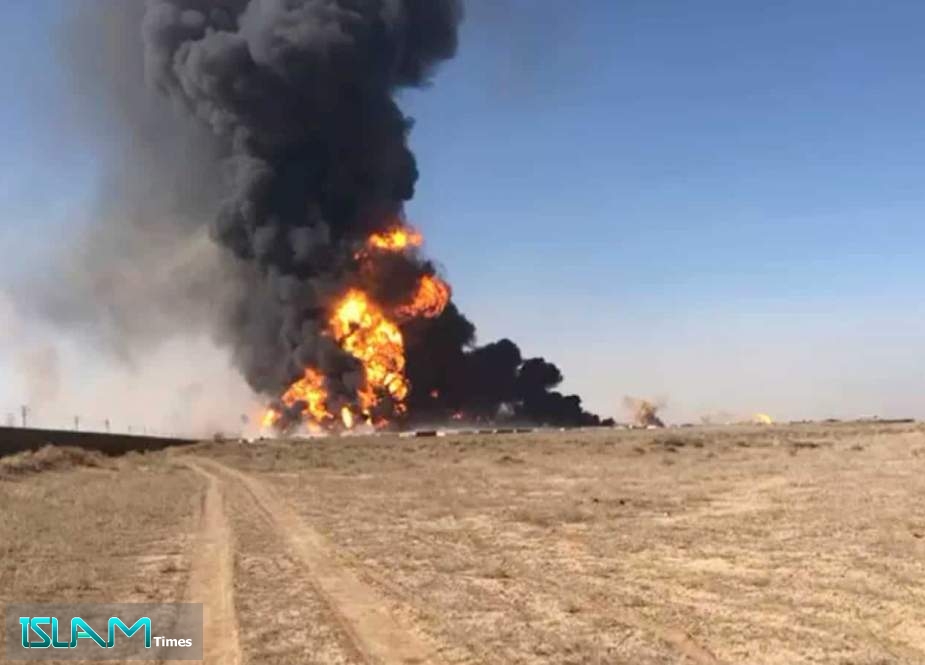