By Paul Craig Roberts
Story Code : 839405
Islam Times - he first thing to understand is that it is not a trade deal. It is Trump backing off his tariffs when he discovered that the tarrifs fall on US goods and American consumers, not on China.
Trump is covering his retraction by calling it a trade deal. China’s part of the deal is to agree to purchase the US goods that it already intended to purchase.

The purpose of tariffs is to protect domestic producers from foreign competition by raising the price of imported goods. What Trump, his administration, and the financial press did not understand is that at least half of the US trade deficit with China is the offshored goods produced in China by such corporations as Apple, Nike, and Levi. The offshored production of US global corporations counts as imports when they are brought into the US to be sold to Americans. Thus, the cost of the tariffs were falling on US corporations and US consumers.

Tariffs are not an effective way to bring offshored US manufacturing home. If Trump or any US government wants to bring US manufacturing back to the US from its offshored locations, the way to achieve this result is to change the way the US taxes corporations. The rule would be: If a US corporation produces in the US with US labor for US markets, the firm’s profits are taxed at a low rate. If the corporation produces products for the US market abroad with foreign labor, the tax rate will be high enough to more than wipe out the labor cost savings.

As I have emphasized for years, the offshoring of US manufacturing has inflicted massive external costs on the United States. Middle class jobs have been lost, careers ended, living standards of former US manufacturing workers and families have dropped. The tax base of cities and states has shrunk, causing cutbacks in public services and undermining municipal and state pension funds. You can add to this list. These costs are the true cost of the increased profits from the lower foreign labor and compliance costs. A relatively few executives and shareholders benefitted at the expense of a vast number of Americans.

This is the problem that needs to be addressed and corrected.
Source : Informationclearinghouse
Share It :
Tagged
Trade Deal
Related Stories 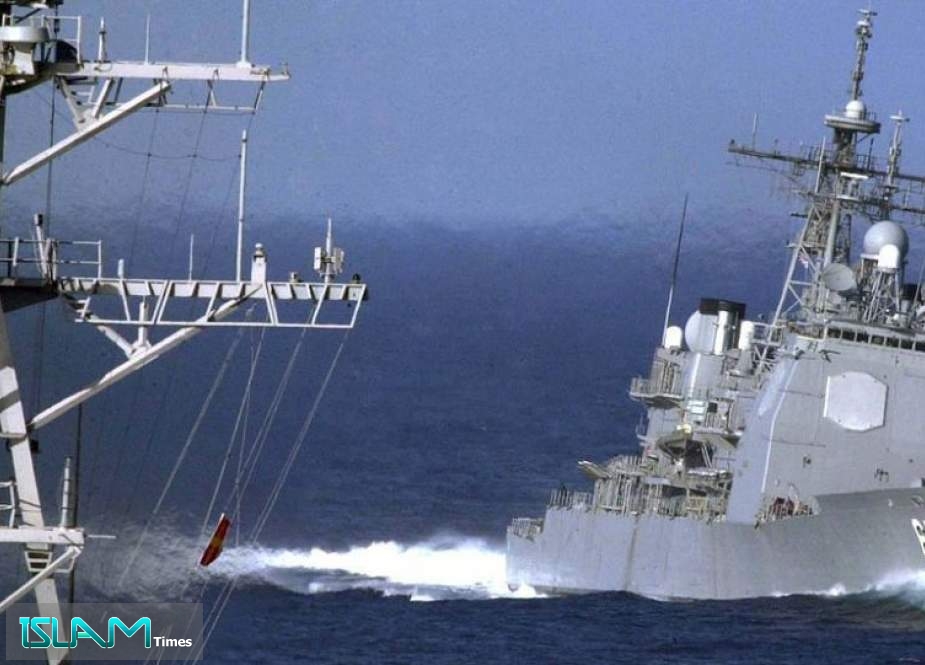 After Trade Deal China is Monitoring US Navy Ship That Sailed in Taiwan Strait
Islam Times - Earlier in the week, US President Donald Trump met with Chinese Vice Premier Liu to sign the Phase One Trade deal, the first step ...
US, China far away from reaching trade deal: US commerce chief
US gives China one-month ultimatum for trade deal
Why the US is Terrified of China’s Huawei 5G Networks?
Why Is The US Afraid Of China’s Huawei?
How to Repair the US-China Relationship - and Prevent a Modern Cold War
US mulling anti-China ‘poison pill’ for future trade deals as trade war rages on
Is the US Planning Nuclear Strikes on Russia, China?
Comment
US Navy: Russian Fighter Jets Intercept US Spy Plane above Mediterranean
UKs COVID-19 Outbreak Worst in Europe