Israelis Run US Treasury, Use it to Punish Israel's Enemies

By Kevin Barrett
Story Code : 887495
Islam Times - Mike Pompeo is apparently still suffering from the delusions and hallucinations that he announced a month or so ago when he claimed that the US was going to be imposing unilateral, multilateral sanctions against Iran.
The sanctions he said would be unilateral because nobody else agreed with them, and the rest of the world rejected them, but they would then be multilateral because the rest of the world would have to impose them anyway. And so, that's what's happened now. Pompeo thought he could push these things through the Security Council to make his unilateral sanctions at least a little bit multilateral but basically, nobody agreed with him. The entire world rejected Pompeo's position and delivered him a solid kick in the rotund and flabby posterior.

So since then, Pompeo has not noticed reality he sees descend deeper into madness. And so now that the US sanctions have been summarily rejected with extreme prejudice by the entire world, there might have been one tiny island nation, you know with the GDP about the same as a 10 square mile area of a moderately prosperous Central African nation that probably went along with the US in return for some bribes but essentially the entire world sent an obscene gesture in Pompeo's face.

There's never been a more straightforward rejection as to any unilateral proposal in the whole history of the UN, and yet here's Pompeo claiming against all evidence that somehow the world is going to enforce the sanctions that get rejected. Now what will actually happen here, of course, is that Pompeo will strong-arm the rest of the US government and especially the Zionist occupied Israeli run so-called Treasury Department and the sanctions section of the Treasury Department, which for a while it was run by an Israeli lady named Seagal Mandelker, and then they had to get rid of her because she was too obviously Israeli, but the whole sanctions program in the Treasury Department has been run by Israel forever, and it's used to punish Israel's enemies at the expense of American interests. And that's what they'll be probably doing here.

The Israelis in our Treasury Department will be trying to steal money from anybody who doesn't obey these sanctions, and it's been specifically private companies and so on more than governments and so they'll be threatening all of the private companies around the world that if they continue to do business with Iran, then the US Treasury Department will basically use its control of the international financial system, and steal their money. This is gross piracy. It takes us back to the days of course heirs and the age of other great pirates. But it's going to be of limited effectiveness today because the world is fed up with this kind of bullying, and all of the countries of the world including the so-called allies in Europe have been working on finding ways to evade these idiotic US sanctions or this, you know, to call it what it is this American piracy.

Just as in the past, countries figured out ways to defend themselves against pirates, today, they're figuring out technological solutions to enable them to trade outside of the US dollar system and the institutions that sustain it, that are penetrated and largely controlled by the Treasury, allowing the Treasury to steal anybody's money that it wants to.

So the world is getting out of the dollar institutions finding workarounds, and there probably will be a global currency reset sooner rather than later that'll take down the US dollar as the international trade currency and create some alternative. In the meantime, the demise of the dollar is going to start accelerating largely because of these idiotic policies imposed by the State of Israel through their agents like Mike Pompeo. 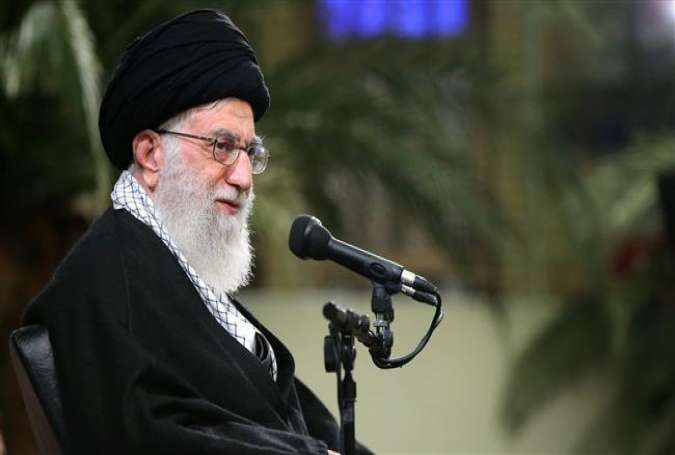