It’s A Military Not A “Peace” Alliance

By Sondoss al-Asaad
Story Code : 888338
Islam Times - States often sign peace agreements in the aftermath of ferocious wars or tensions with their enemies. Was Bahrain at war against "Israel" or has it ever waged a war against it? We all know the crisis [“Israeli” Prime Minister Benjamin] Netanyahu and [US President Donald] Trump are facing and their dire need to announce such an illusory achievement, even if temporarily, but what are the gains made by Bahrain?! Nothing!
This fake government of Bahrain has never ever thought about Jerusalem [al-Quds] or the Palestinian Cause and has proven once again how fragile it is to refer to such a vicious enemy to fortify its throne from the alleged danger of its peoples, who it calls "Iran".

Indeed, the Gulf vassal monarchies of Bahrain and the United Arab Emirates have been allied with the apartheid Zionist entity since their creation by the British Colonialism in the aftermath of WWII, hence, the so-called Abraham deal isn't new under the sun and would change nothing. Those fabricated states are puppets manipulated by the Empire to impose its hegemony in the West Asia region, nothing more, nothing less.

The administration of the White House of lies and hypocrisy, who has been turning deaf ears and blind eyes to the ongoing crackdown and human rights infringements against Bahrain's pro-democracy seeker since February 2011, cares only about its interests in the Gulf. It sells surveillance technologies and advanced arms, at exorbitant prices, to the ruling tribes so that they can silence any dissent who dream of freedom and democracy.

In Bahrain, particularly, there are thousands of George Floyd, who have been for decades suffocating, marginalized, deprived and suppressed. None of the officials has ever heard their voices but rather fabricated nonsense dramas to retaliate against them. That's what has obviously happened with Bahrain's top political leader, and head of largest opposition bloc Al-Wefaq, Sheikh Ali Salman, who is meanwhile serving a life sentence in prison on politically motivated charges linked to a meditation, which was supposedly initiated and sponsored by Washington.

Definitely, the brokered agreement, which has been signed without the people being consulted, is unconstitutional because those who granted Bahrain's constitution its legitimacy made sure that it endorses the Palestinian cause and entirely boycott the usurp entity due its illegitimate existence and to its apartheid criminal history and the atrocities it has committed against our nations.

Bahrain is the fourth Arab regime, and I stress on the word "regime" not the "nation", to formulate diplomatic relations with the apartheid entity, after Egypt in 1979, Jordan in 1994 and the United Arab Emirates in August this same year. Just like all the agreements that preceded, it is in vain. To say it clearly, those vassal leaders of fake governments have crowned their illegitimate brother as their god of retaliation against their own helpless people!

What have Egypt and Jordan benefit from their normalization but the annexing of their lands and the plundering of their water and oil, and the destruction of Iraq, Libya, Yemen and Syria!

Let’s be optimistic about those who have signed fruitful agreements with the enemy, the agreements between their blood and their guns, I meant the honorable resistances of Gaza, Lebanon, Syria, Iraq and Yemen. Those emblems of steadfastness have taught the colonialists unforgotten lessons that this land is ours and never to humiliation.
Share It :
Related Stories 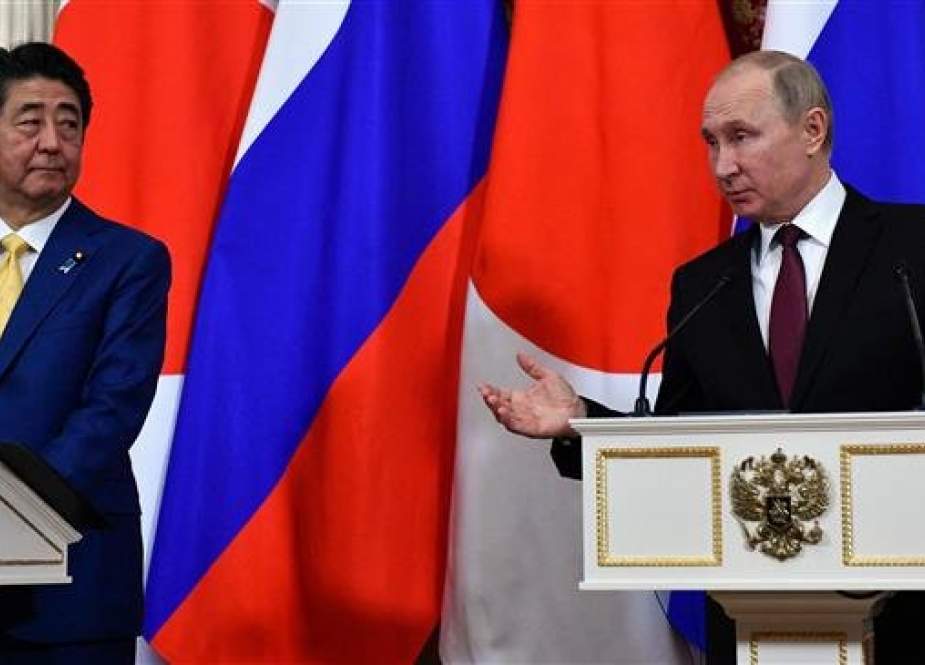