Trump Could Become an American Hero by Revealing 9/11 Truth?

By Kevin Barrett
Story Code : 893016
Islam Times - President Donald Trump is well known for playing fast and loose with the truth. But that of course doesn't just mean that he's always telling lies. In some cases, as he plays fast and loose he's actually telling more truth than the buttoned-down people in the mainstream.
And that's definitely the case with the latest Trump conspiracy theory scandal, which is Trump is retweeting various so-called conspiracy theories about the story of the killing of Osama bin Laden.

In fact, Trump is largely right about this. Seymour Hersh, America's greatest investigative journalist, published a book called The Killing of Osama bin Laden, which offers an alternative version to the official story of the heroic American Navy SEALs doing a dangerous raid into Pakistan and shooting down that evil terrorist.

Seymour Hersh shows that that story is a complete lie—well almost a complete lie. Hersh himself says that he believes that they really did kill bin Laden, but everything else about the story that's been told to the public is a lie. That's America's greatest investigative journalist talking. And yet the corporate-controlled mainstream media continues to parrot the absurd and contradictory official information.

So Trump, in amplifying the voices pointing out that this ridiculous story of killing bin Laden is obviously false, is on the right track. But some of the details are wrong.

Trump got this from apparently the QAnon community which is a very unreliable group at best. The notion that bin Laden is still alive is utterly ridiculous. Bin Laden had terminal kidney disease. He was just months away from death in the summer of 2001. He was being treated by Dr. Terry Calloway at the American military hospital in Dubai with full connivance of the United States military and intelligence services in the summer of 2001, while he was supposedly masterminding 9/11. And then, on September 11 2001 bin Laden was in an American military hospital in Pakistan under American controlled guard.

So the whole story of bin Laden that we've been told in the mainstream is a ludicrous propaganda narrative, designed to justify the false flag events of September 11 when the Zionists, neoconservatives, and the state of Israel and their agents in the United States blew up the Twin Towers, murdered 3000 Americans, in order to hijack the US military and use it to destroy Israel's enemies in the region.

So bin Laden played the role of the boogeyman. What was really going on with bin Laden and his friends in the top-level Saudi hierarchy and their CIA friends we'll probably never know. But he very likely did die in December of 2001 as was widely reported at the time. Then again it's possible he didn't. But one thing that we do know is that the story of his death is a lie, and Seymour Hersh has proved that.

So the patriots in the American military who probably mostly at the colonel level or below may very well at some point decide to overthrow these monsters controlled by the Zionists, neo-cons, the Jeffrey Epsteins, and others who blackmail people with pedophilia tapes, which is how they control the top level—and QAnon is actually not entirely wrong about those sorts of things either. Trump is stationing himself on that side.

So, if one day the neoconservative cabal that took over America on September 11 is overthrown in some kind of a coup, which is the most likely way it will go down, Donald Trump may actually be on the side of the heroes.
Share It :
Related Stories 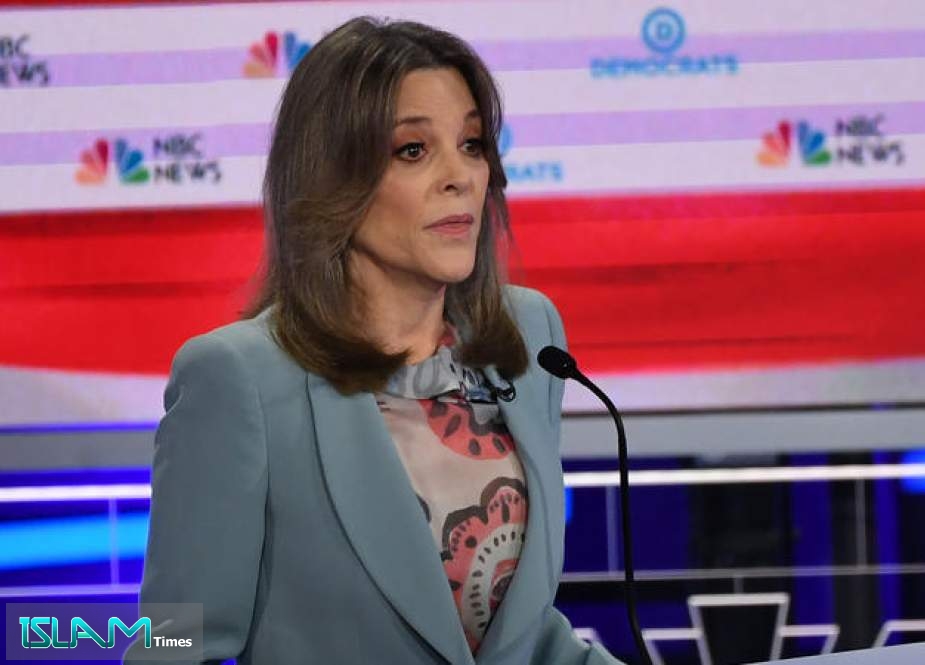