These Cuban right-wing interventionists “have sponsored every US regime change from Iran, Guatemala, Honduras, Venezuela, to more currently in Ukraine,” Gagnon said.

Rubio supporters have spent nearly as much money in the weeks leading up to Super Tuesday's US presidential primary elections as all of his rivals combined, including a significant amount in Texas.

Super PACs supporting all candidates combined, including Rubio, spent $8.8 million in those states during that period.

Super PACs are a type of organization that pools campaign contributions from members and donates those funds to candidates. They were created after the US Supreme Court's Citizens United decision in 2010.

These Super PACs can raise and spend unlimited amounts of money but are barred from coordinating with the political campaigns.

This year is shaping up to be one of the most expensive elections in American history. And a lot of the money lately has been spent targeting Republican frontrunner Donald Trump.

According to the CNN/ORC survey released Monday, a day before Super Tuesday, Trump has solidified his lead over the GOP field in the race for the party’s final nomination with 49 percent support, more than all of his opponents combined.

On the Democratic side, Hillary Clinton holds a 17-point lead over Sanders - 55 percent to 38 percent.
Share It :
Related Stories 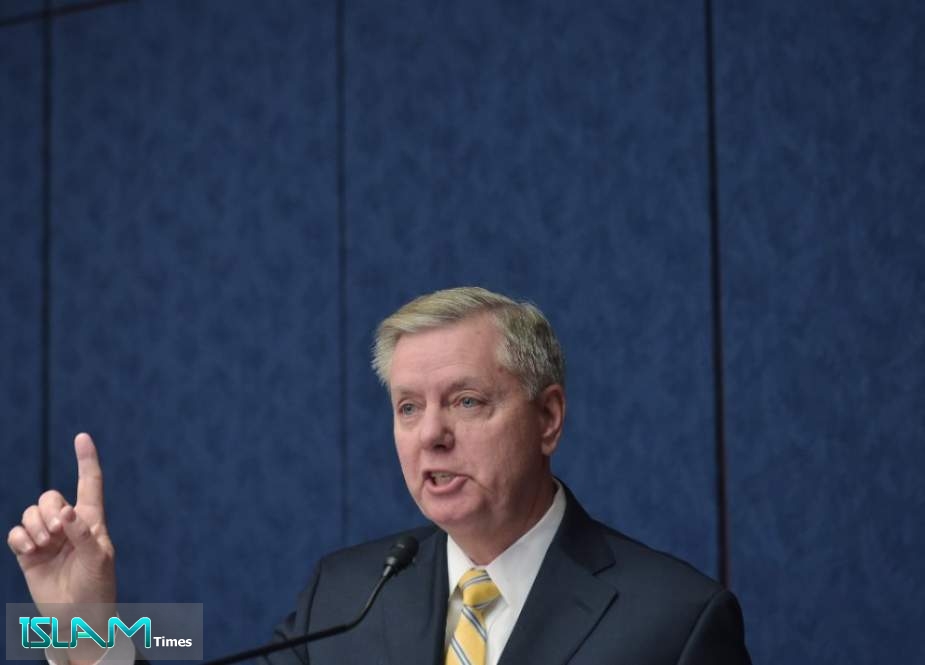