Story Code : 699066
Islam Times - Donald Trump is a “paradigm of age” whose "buffoonery and clownishness" work best only in show business not government, says American analyst Dr. Kevin Barrett.
Barrett made the remarks over Trump’s declining popularity which has made him the least popular US president after a full year in office.

Citing the incendiary book Fire and Fury: Inside the Trump White House, Barrett said even Trump and his team did not expect him to win.

“He was planning to launch a big media project which he probably would have been much better at because his clownishness and buffoonery and endless narcissistic unpredictability works pretty well in show business,” he said.

What led to his election, however, was the fact that the US society is a “quintessential Society of the Spectacle.” The problem, according to Barrett, is that people are more interested in what Trump has to offer as a “paradigm of age.”

“People are more interested these days in staring and gaping at a spectacle that really is less and less easy to tell apart from reality than in actually trying to find out the truth of what is going on,” he explained.

“So in that sense Trump is a paradigm of the age and his is providing a very ultimately amusing and terrifying spectacle as the supposed leader of the supposed free world,” Barrett further argued.
Share It :
Related Stories 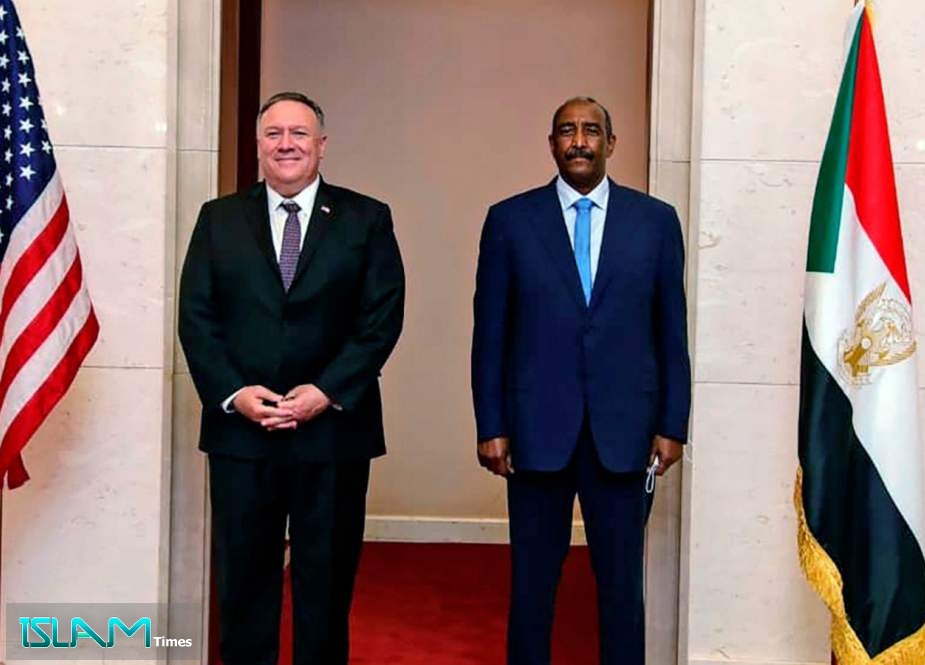 Trump’s Middle East Normalization Based on Bullying, Extortion
Trump Threatens to ‘Fire’ Florida Governor If He Loses The State in November
Comment
As U.S. Tensions Soar With China, Taiwan Fears Cannon Fodder Risk
Fake US 'Debate' Can't Hide Death Throes of a Spent Empire
Trump Lifts Sanctions on Sudan as He Announces Deal between African Nation and Zionist Entity
Anti-Netanyahu Rallies Engulf ‘Israeli’-occupied Cities
US Suspends Visa Services in Turkey Over Possible Attacks
UN Says Libyan Sides Sign Countrywide Cease-fire Deal
NATO Has Reduced Number of Troops in Afghanistan to under 12,000: Stoltenberg
Australian Forces Executed Afghan Prisoner for Lack of Space in Helicopter
Erdogan: Turkey Not Going to Discuss S-400 Tests with US
Iran Sanctions US Ambassador to Iraq over Gen. Soleimani’s Assassination
Fearing Being Killed by Iran or Saudis… MBS Not to Normalize Ties with ‘Israel’ Now!
Iranian Military to Hold Drills that Test the Most Developed Weapons
As US Empire Disintegrates, It Becomes more Threatening
45 Lawmakers Urge US to Boycott Saudi-hosted G20 Summit
Mossad Chief: Our Relations with Saudi Arabia Is Not Subject to Any Condition Or Obstacle
Turkey Withdraws from Base in Northwest Syria, Sources Say
‘Israeli’ Military Not Prepared for Chemical Weapons Attack
‘Shameful’: Palestinians Slam UAE Delegation Visit to Israel
Noam Chomsky Decries ‘Rogue’ US for Assassination of Gen. Soleimani
Indonesia Rejects US Request to Allow P-8 Spy Planes to Land, Refuel
Featured Stories