Collin Cavell, former lecturer at the University of Bahrain, said that “it looks like Secretary of State Pompeo and specially National Security Adviser Bolton are now imposing their will on US foreign policy and violating Article 13, the Universal Declaration of Human Rights and thus violating international law by arresting Marzieh Hashemi and putting her in undisclosed detention facility somewhere in Washington DC.”

Scott Bennett, former US army psychological warfare officer, said that “I look at this as part of a psychological operation, as part of a larger plan, a larger entrapment that rogue elements, I would assume, under Bolton, under Pompeo, rogue elements and the deep state are being engaged in this operation against Marzieh just simply to achieve a variety of false ends.”

“Essentially, you (American officials) have imprisoned the dam ladder of the Iranian news industry,” Bennett noted.

In another interview, Mohammad Marandi, professor at the University of Tehran, said that “Marzieh Hashemi is an American citizen. She is American born. She is African American. She went there to see her family and everything that she did in the United States was legal unlike American reporters or British reporters who come to Iran, who go and see ministers and who see key political figures.”

Meanwhile, Iranian parliament speaker's special adviser on international affairs Hossein Amir-Abdollahian said “the US started the ordeal by detaining Marzieh Hashemi. If this Press TV journalist is not freed immediately, this ordeal will not end when the US government desires.”

Protests planned in US
Also, Akbar Muhammad, spokesperson for prominent Muslim leader Louis Farrakhan said “I plan to go to Washington and speak with those who have caused this ordeal. A demonstration will be held on Friday and a women's march is planned for Saturday.”

Tehran University professor and international relations expert Foad Izadi also said “Press TV’s television programs are not accessible in the US because of a government ban on the channel but Hashemi’s detention and the subsequent media outcry made many Americans aware of the channel and Hashemi’s activities over the past years."
Share It :
Related Stories 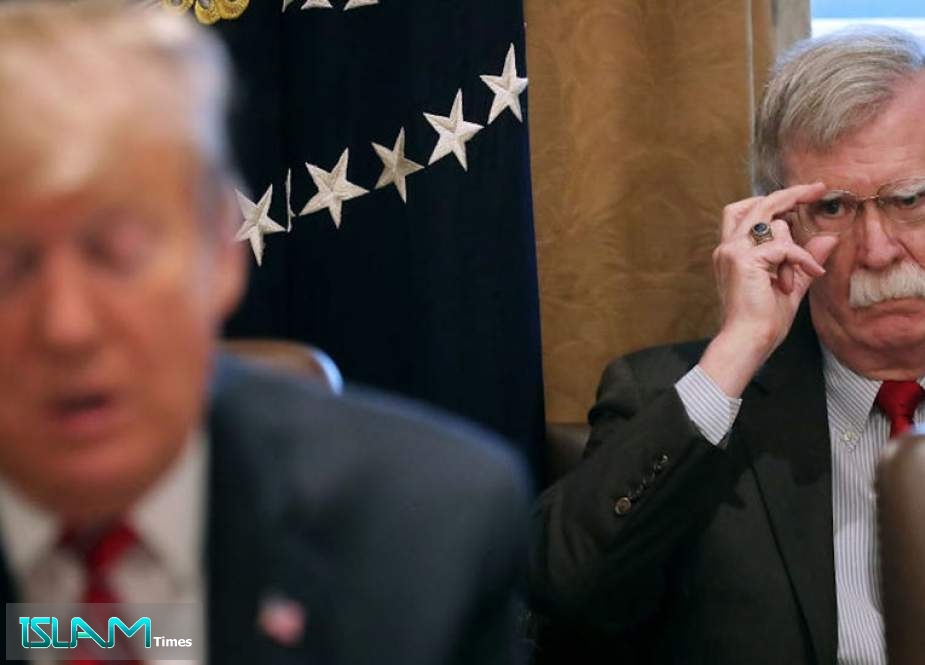