Trump should go back to Israel, where he comes from: Analyst

Story Code : 805435
Islam Times - If US congresswomen from other descents need to go back to their countries as US President Donald Trump has suggested, then the American head of state himself should go to Israel where his allegiance lies, says an American scholar.
Dr. Kevin Barrett, an academic and political scholar based in Wisconsin, made the remarks in the aftermath of racist tweets by Trump, who has called on several female lawmakers critical of his policies to return to their countries of origin.

In a series of tweets on Monday, Trump said the congresswomen — three of them Muslims — were “spewing” “racist hatred,” calling on them to “go back” to the “broken and crime infested’’ countries they originally came from.

Save for Omar, who is from a Somali refugee family, the three other lawmakers are American by birth. Tlaib has Palestinian heritage.

“It is quite amazing that Trump thinks this is a winning strategy,” Barrett told Press TV on Tuesday. “We can see why he believes he can try to accuse these left-leaning congresswomen of being outside the mainstream of specially his base, given that Trump’s base is a nativist and largely white population.”

“This really shows the polarization that the American electorate has gone far beyond where it ever used to be,” he added.

Trump has doubled down on his remarks, saying that the lawmakers in question have left Israelis feel “abandoned” by criticizing Tel Aviv’s crimes against Palestinians.

“Why is Trump equating the office of the president and the people of Israel? Well maybe that is because… Trump is in fact a Zionist asset or he has been,” Barrett argued.

Referring Trump many pro-Israel policies since taking office, he said this was not a far-fetched theory.

“Maybe Trump should go back to where he came from, which is the genocidal” Israel, he added.

The analyst said Trump’s remarks were also similar to the case of billionaire child sex trafficker, Jeffrey Epstein, in that in both cases “rich, old, white men feel free to abuse young women from poorer backgrounds” and different races.

Barrett said it was not wise for Trump to use such rhetoric against other women while he was one of the many powerful men who are accused of complicity with Epstein. 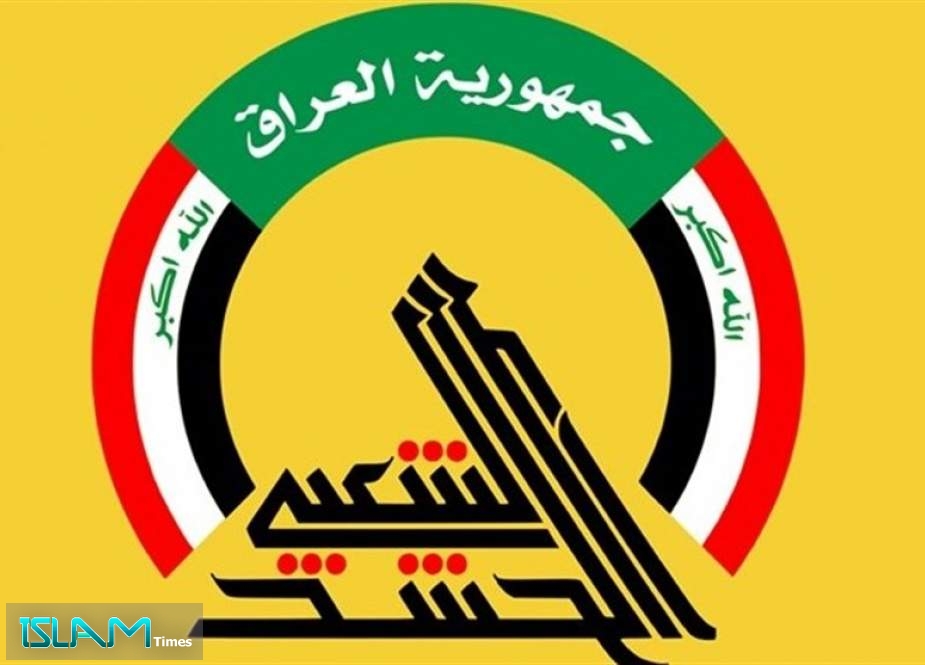