Story Code : 883857
Islam Times - Lebanon’s political atmosphere has been experiencing tense days since the huge explosion of Beirut port on August 4 that led to the resignation of Prime Minister Hassan Diab government.
When Diab announced his resignation a week after the blast, debate among the political groups to name a new PM heated up. Former PM Saad Hariri, as the representative of the March 14 Alliance, was offered the post but he refused to  accept it and so the eyes shifted to a less know option, Mustapha Adib, who surprisingly was accepted by a majority of the factions and was tasked with forming a new cabinet by President Michel Aoun.

To get a broader picture of the new cabinet and the current Lebanese conditions, Alwaght talked to West Asia affairs expert Saadullah Zaree.

The first question was about the rejection of the offer by Hariri and the reason behind naming another figure and also the fate of the snap election idea that was raised by the March 14 Alliance.

Mr Zaree answered that after Diab’s stepping down, the priority became the formation of a new government. According to the Taif agreement, the Sunni spectrum, mainly represented by the March 14 Alliance, should name a PM. When the talks inside the bloc for a new figure went nowhere, they returned to Hariri as an option, which drew a negative reaction of Aoun because Hariri last year resigned without taking into account the considerations of the president.

“So, the emphasis by the rival March 8 Alliance which comprises Hezbollah, Amal Movement, and the Free Patriotic Movement, or simply Sayed Hassan Nasrallah, Nabih Berri, and Michel Aoun was that Hariri names someone else and he quits the bid. This was while the situation was not prepared for Hariri naming because Hariri is a PM of calm not a man of crisis. At the time being, Lebanon is suffering from critical economic circumstances.”

Mr Zaree further noted that Hariri was aware of this reality but tried to manage the situation in favor of mitigation of the crisis by drawing support from European sides. But French President Emanuel Macron’s visit to the country following the devastating blast and the developments that took place while Macron was in Beirut to some degree frustrated Hariri about European aids.

“Finally, March 14 reached the formula that was already proposed by the rival bloc. A string of figures was considered, including former PM Tamam Salam. They concluded that a younger figure should take the post. Therefore, they named Mostafa Adib who has economic management background under former PM Najib Mikati. He also has a diplomatic background and records of diplomatic duty in the European countries. All in all, he is considered to be a man of a good name.”

Another question was about the fate of the new cabinet and if Adib can form a stable government contrary to his predecessors.

Mr Zaree replied that the difference between Adib and Diab is that the latter did not have the March 14 support and formed a cabinet with the power of the majority in the parliament that was held by March 8. But Adib besides having nearly definite support from March 8 has majority support of the March 14. Except for the Lebanese Forces led by Samir Geagea, others inside the bloc support him. “As an answer to the question about the durability of the support, we should say that Lebanon is a country where the agreements do not stand long. Although the government is not a caretaking one and has no mission to arrange snap elections, there are two years to the parliamentary elections and so its life will not be longer than two years.”

Commenting on the role of the foreign sides in the Lebanese future, Mr Zaree said that Adib is not facing an opposite foreign front but Lebanon now needs practical support and political premises will not do much for the country. The question is if the West is ready to realize its aid promises. Macron talked about a $247 million aid fund. The US talked about a $10 billion loan from the International Monetary Fund. “Our experience says that they would not stand on their words, especially that the US and European economic conditions are not suitable currently. So it is unlikely that they in practice provide Adib with help. Washington said that it will continue its sanctions on Lebanon and it will maintain the pressure in the coming months to undermine Hezbollah.”
Source : Alwaght
Share It :
Related Stories 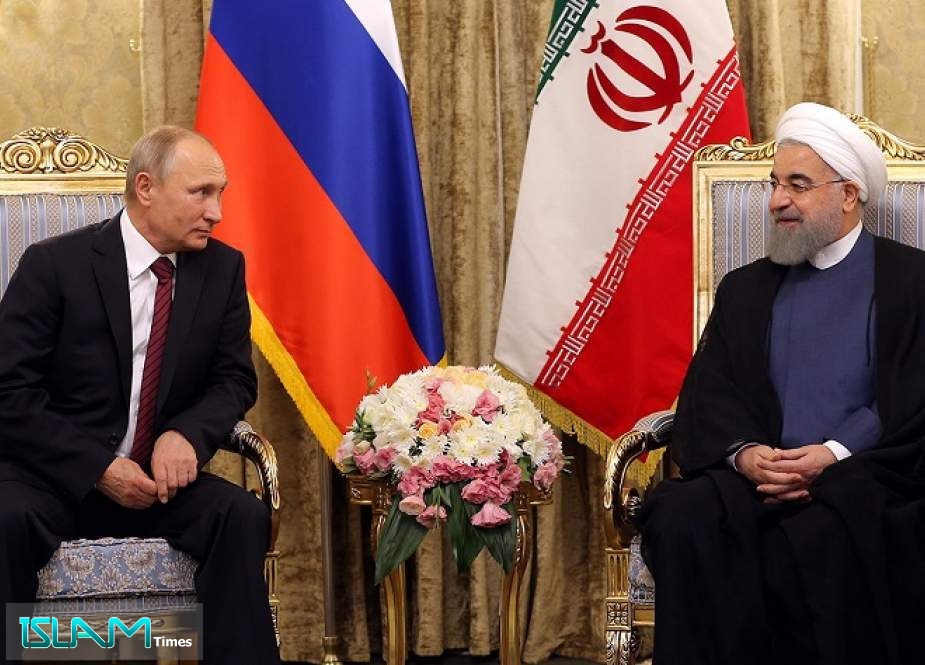