How President Saleh Came Back to Yemen

Story Code : 101585
Islam Times: When news spread in Yemen that Ali bdullah Saleh was back after 3 long months of absence in the Kingdom of Saudi Arabia, as he was recovering from a bomb attack on his presidential compound; rumors flew that he had returned via the city port of Aden in the South to be then transported to Sana'a by helicopter ...
Islam Times: Yemeni security sources are now denying the account in block, saying:
"The Yemeni president landed at Sana'a airport early Friday morning and secretly visited the two neighborhoods that have been the scene of recent clashes between protestors and the regime."

The man who wished to remain anonymous went on describing the manner upon which the president's arrival had been planned, giving details such as the decoy used by the president's personal security service, the route used and Saleh's first meeting with his government.

"He went to his old house before going to the presidential palace. The first person Saleh met was Vice-President Abdu Rabu Mansoor Hadi, with whom he held a long meeting."

According to the source, Saleh's return took everyone by surprise, including his own guards who believed until he stepped through the palace's doors that he was still in the Kingdom of Saudi Arabia.
Share It :
Related Stories 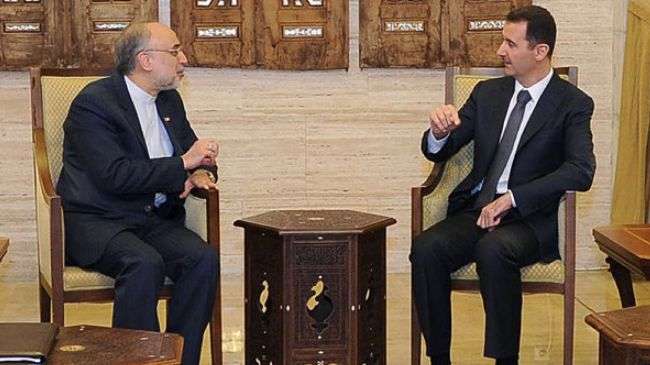