Story Code : 153773
Islam Times - A Syrian military official says armed groups have intensified attacks in the country despite a ceasefire brokered by UN-Arab League envoy Kofi Annan.
Syrian state media on Sunday quoted a military official as saying, “Armed terrorist groups have intensified their attacks in a hysterical way against the army, law enforcement forces, and civilians, in conjunction with the approval of the UN Security Council resolution to send monitors to Syria.”

Security forces “will prevent the terrorist groups from continuing their criminal attacks,” according to the official, whose name was not mentioned in the news report.

The latest announcement by Syrian media comes one day after UN Security Council passed its first resolution on Syria on Saturday, authorizing the deployment of unarmed observers to monitor the ceasefire that went into effect on April 12.

A UN spokesman said on Sunday that six observers “should land in Syria at least by [Monday] and begin work straight away.”

China and Russia welcomed the ceasefire in Syria, but the UK government, which, along with Israel and the United States, has repeatedly made efforts to isolate and overthrow the Damascus government, did not appear at ease over the truce, expressing displeasure about the peace effort.

British Prime Minister David Cameron said on April 12 he felt “an immense sense of frustration because the world has come together behind this Kofi Annan plan.”

On April 13, US President Barack Obama approved non-lethal aid, including communications equipment and medicines, for the rebels in Syria.

However, Syrian President Bashar al-Assad has said the Syrian people have “proven their capacity to defend the nation and to build a new Syria through their determination to pursue reforms along with the fight against foreign-backed terrorism.”
Share It :
Related Stories 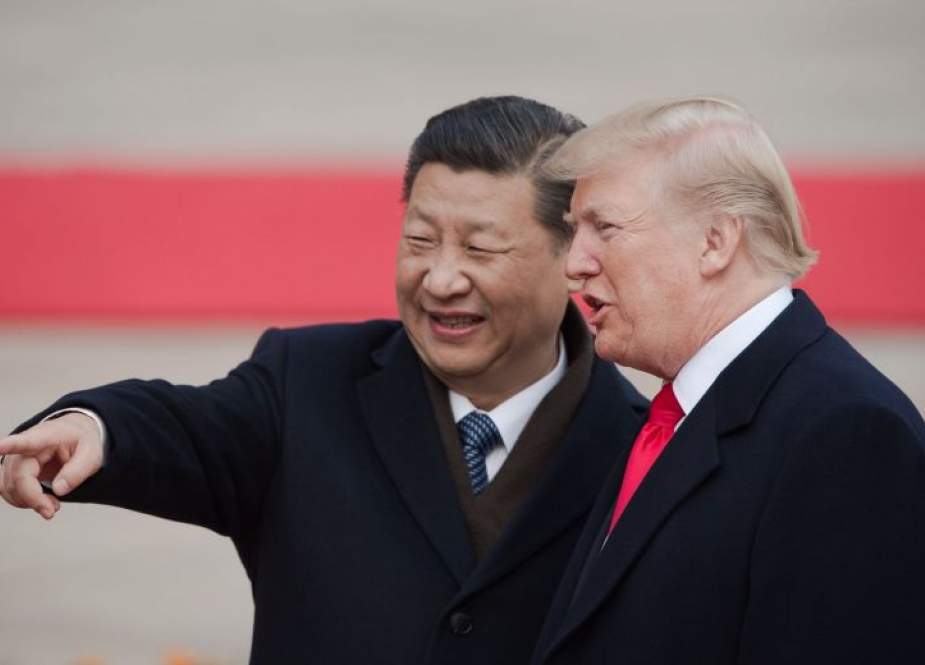