Story Code : 154389
Islam Times - Former Mossad chief Meir Dagan says Israel is on the brink of “disaster” and that the Tel Aviv regime faces a “very bad” forecast of its future.
“We are on the edge of -- I would not say a disaster because that is a bit exaggerated -- but we are facing a very bad prognosis of what will happen in the future,” Dagan said in a recent interview with the Jerusalem Post.

Dagan said the Israeli “system is reaching a point where” the regime is “incapable of running” Israel.

Dagan has formed an organization that supports changing the Israeli system.

The former Mossad chief is also considered a controversial character by the Tel Aviv regime as he has described an attack on Iran as the “dumbest idea.”

In November 2010, Dagan was replaced by Tamir Pardo as the new Mossad chief.
Share It :
Related Stories 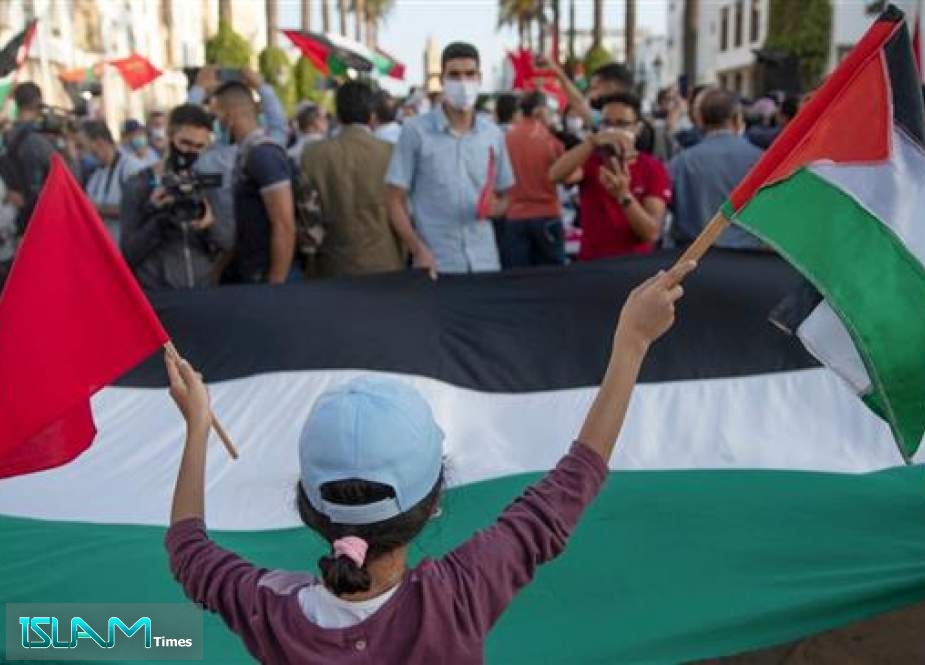