Story Code : 169814
Islam Times - Israeli airplanes are smuggling weapons into Syria through Iraq's Kurdistan region, Syrian sources said.
According to the sources, Israel sends weapons to Iraqi Kurdistan, which are then smuggled into Syria with financial assistance from Qatar.

Barzani also refused to hand over fugitive Iraqi Vice President Tariq al-Hashemi, who is accused of involvement in terrorist attacks, to the Iraqi government and helped him flee from the country.

Hashemi, who is accused of running a terror squad in Iraq, flew to Turkey on April 10 after visiting Qatar and Saudi Arabia on the third leg of what he called an “official visit” to regional countries. He still resides in Turkey.

Meanwhile, the Syrian sources said that Washington has trained 400 al-Qaeda militants in European countries. They are then reportedly transferred to Syria to carry out acts of violence.

The unrest in Syria began in March 2011, with demonstrations being held both against and in support of Syrian President Bashar al-Assad's government.

The West and the Syrian opposition accuse the government of killing protesters, but Damascus blames “outlaws, saboteurs, and armed terrorist groups” for the unrest, insisting that it is being orchestrated from abroad.
Share It :
Related Stories 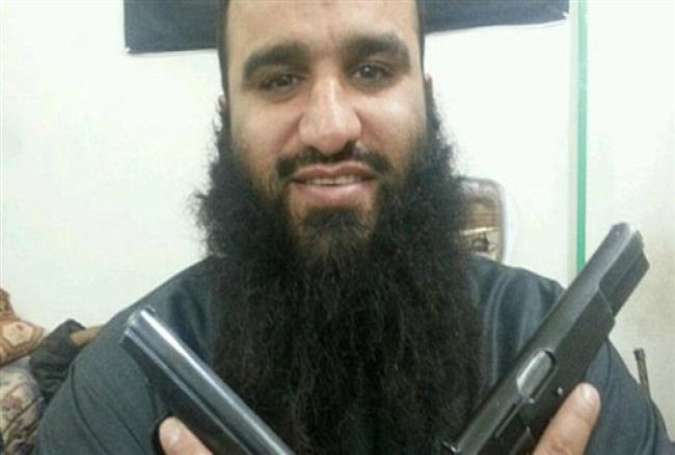