The 79-year-old Nayef, who was also the long-serving interior minister of Saudi Arabia, recently left the kingdom for medical treatment and was seen in Switzerland a few days ago.

Next in line for the position of crown prince is expected to be Nayef’s younger brother, Prince Salman, who is the minister of defense. However, no one has officially been announced to replace the dead crown prince.
Share It :
Related Stories 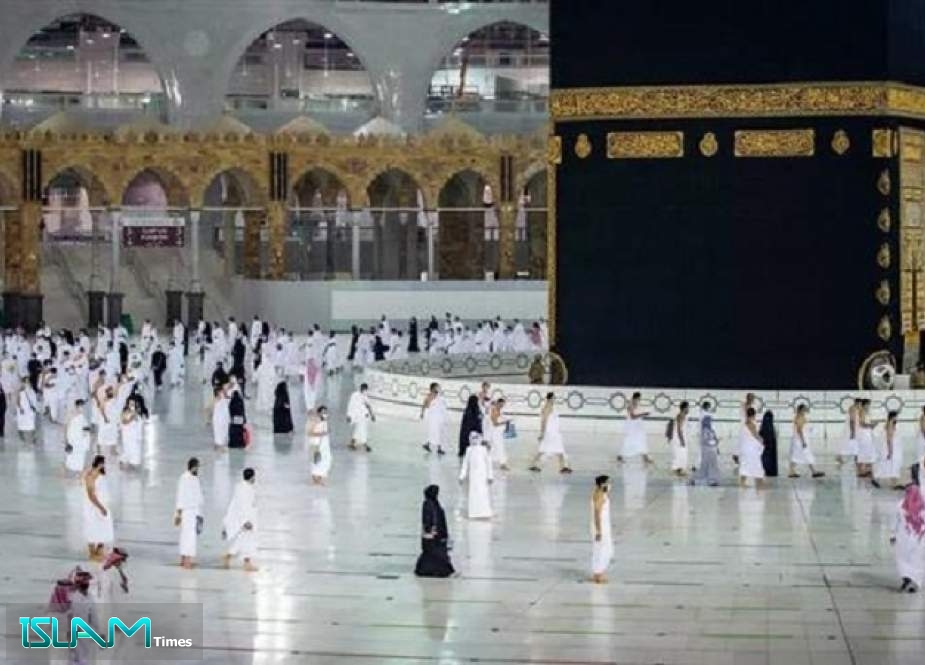