Story Code : 172794
Islam Times - The US and Israel have cooperated in creating the computer virus Flame to target Iran's nuclear energy facilities, a report says.
“The malware was designed to spy on Iran's computer networks and send back intelligence used for an ongoing cyberwarfare campaign”, The Washington Post reported on Tuesday.

US National Security Agency, CIA and Israel's military worked together to create the Flame virus, the newspaper said.

Flame is a new malware similar to the Stuxnet virus that had previously targeted Iran's nuclear facilities.

Stuxnet, first indentified by the Iranian officials in June 2010, is a malware designed to infect computers using a control system favored by industries that manage water supplies, oil rigs, and power plants.

In July 2010, media reports claimed that Stuxnet had targeted industrial computers around the globe, with Iran being the main target of the attack. They said the country's Bushehr nuclear power plant was at the center of the cyber attack.

However, Iranian experts detected the worm in time, averting any damage to the country's industrial sites and resources.

The Russian computer security firm Kaspersky Lab, one of the world's top virus-hunting agencies, said last week that there are strong links between the Flame and Stuxnet worm as the two include a unit that originates from the same source code.

Earlier this month, the New York Times revealed that President Barack Obama had secretly ordered a cyber attack with the Stuxnet virus against Iran to sabotage the country’s nuclear program.

Moreover, Israeli Deputy Prime Minister Moshe Ya'alon on May 29 hinted that Israel was involved in creating the Flame.
In an interview with Israel’s Army Radio, Ya'alon supported the creation of the virus, saying it "opens up all kinds of possibilities.”

On May 30, Head of Information Technology Organization of Iran Ali Hakim Javadi said the country’s experts have managed to produce antivirus software that can spot and remove the newly detected computer virus Flame.

He added that the antivirus defense was produced by the MAHER center, the Iranian national computer emergency response team.

Javadi said the indigenous antivirus software is capable of detecting the virus and cleaning up the infected computers.
Share It :
Related Stories 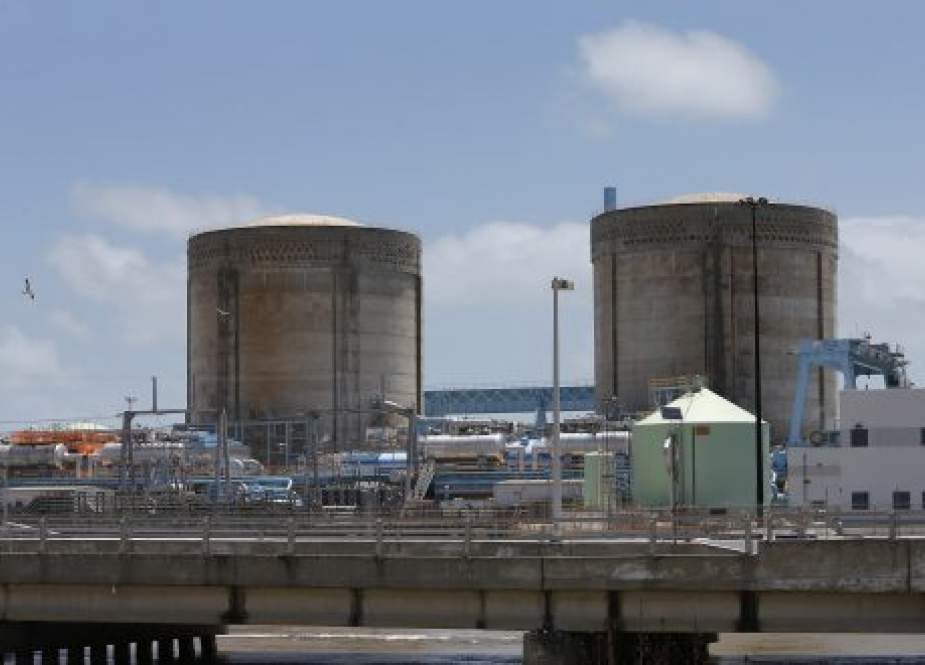